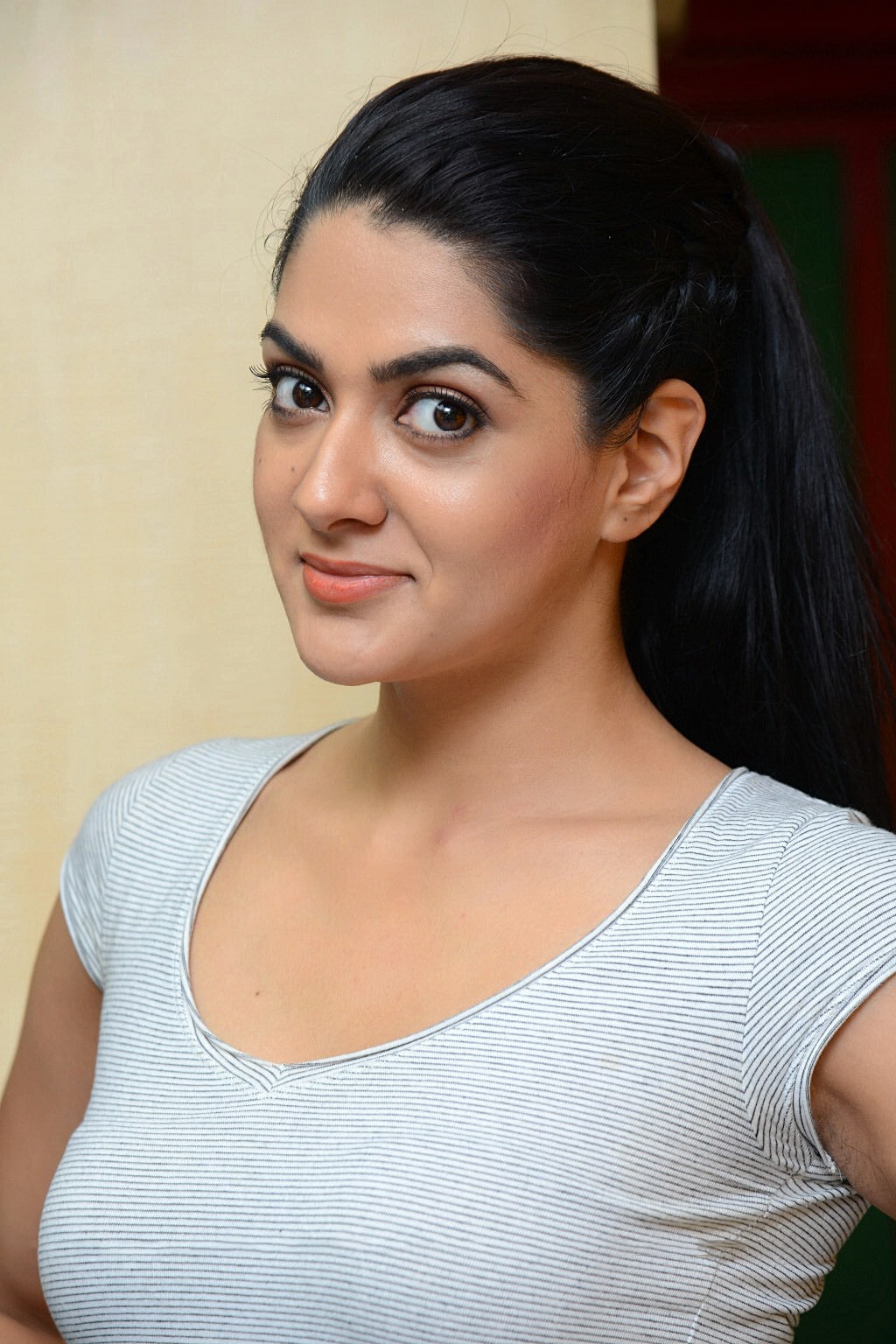 Sakshi Chaudhary is a famed Indian film actress and a model and has worked in Telugu movies. Also, she has marked her identity in Hindi films as well. She is famous among the millions of her fans and followers for her glamorous looks and appearance in films. She is blessed with extraordinary acting skills and possessed appealing looks.

She was born on 18th November 1991, Uttarakhand, India where she grew up and studied at a local school and completed her schooling from there. Later, she did graduation from the prestigious University of India.

Being a most-talented and passionate girl, she always wanted to be a famous actress and fortunately, her dream has been turned into reality, and she finally, became an acclaimed actress.

After completing studies, she started her career working as a model and then did various commercials, advertisements and also worked for several notable brands. Sakshi Chaudhary came into the spotlight when she won the “Gladrags Mega model Competition” which was held in 2011. Later, she gave a tryout for a lead role in Telugu film named “Potugadu” and luckily, she was selected for playing that role. It was her film debut which was directed by Pavan Wadeyar and she worked alongside Manchu Manoj. While the film was released in the year 2013. The film casts others including Rachel and Simran Kaur Mundi in supporting roles and the film became super hit at the box office.

In 2015, she worked in another Telugu movie named “James Bond” in which she worked alongside Allari Naresh and won the millions of hearts with her hot appearance.

In 2016, she appeared in the movie named “Selfie Raja” and her fans praised her for showing off the amazing performance in the movie.

In 2011, she won the ‘Gladrags Mega model Contest’. She calls it one of the major life’s achievements.