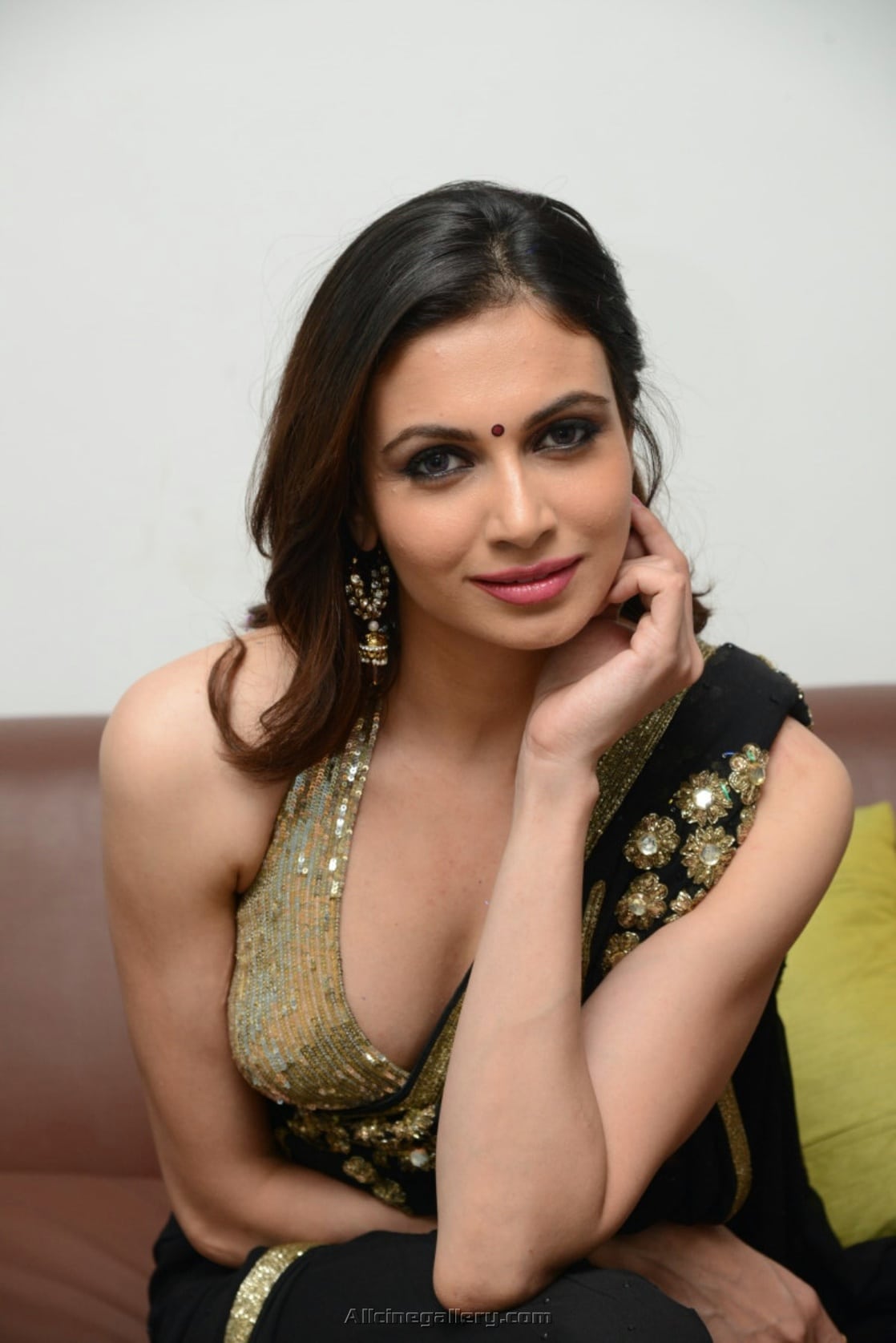 Simran Kaur Mundi is a renowned Indian movie actress as well as a model made her first acting debut with a Hindi movie titled Jo Hum Chahein. Before that, she was a flourished model and was titled Miss India Universe for the year 2008.

Simran Kaur Mundi was born in Mumbai, India on September 13, 1984. She belongs to a Punjabi Sikh family from Hoshiarpur, Punjab. Simran completed her schooling at Delhi Public School, Vijaipur and afterwards completed her further studies from boarding school Scindia Kanya Vidyalaya. In the year 2007, she earned her graduation degree with a major in Bio-Technology from Holkar Science College, Indore. After successfully completing her graduation she settled in Mumbai and associated with Fame Cinemas as a visitant relationship executive, wherein she utterly managed bookings for authorities from the media and film industry.

Whilst working at Fame Cinemas she got observed by Bharat & Dorris, one of the most renowned make-up artists in showbiz who motivated her to take part in Femina Miss India pageant 2008 contest. Without having any professional experience of modeling, Simran Kaur Mundi still moved ahead to contest with India’s best and ultimately won that title. She was nominated as Femina Miss India Universe for the year 2008.

Simran made her first Bollywood debut with the movie titled Jo Hum Chahein alongside Sunny Gill which released to a moderate response at Indian box office though Simran received massive acclamation for her remarkable performance. In the year 2013, she made her first Punjabi movie debut alongside Punjabi musical star Jazzy Bains and Punjabi megastar Gippy Grewal for the movie Best of Luck, which had the 3rd premier inaugural day and weekend for a Punjabi movie and moved ahead to make a spot amongst top grossing Punjabi movies. In the year 2013, Simran Kaur Mundi made her Tollywood debut with the movie titled Potugadu, alongside Telugu superstar Manoj Manchu which was a megahit blockbuster on its first day of release.

Simran’s next Bollywood movie titled Kuku Mathur Ki Jhand Ho Gayi, directed by Bejoy Nambiar and Ekta Kapoor’s Balaji Motion Pictures, released on the similar day as her Punjabi movie Mundeyan Ton Bachke Rahin and she had to rearrange the promotions for both movie simultaneously. Mundi was afterwards appeared alongside famous comedian Kapil Sharma, who made his first acting debut with the movie titled Kis Kisko Pyaar Karoon, under the direction of Abbas Mustan.