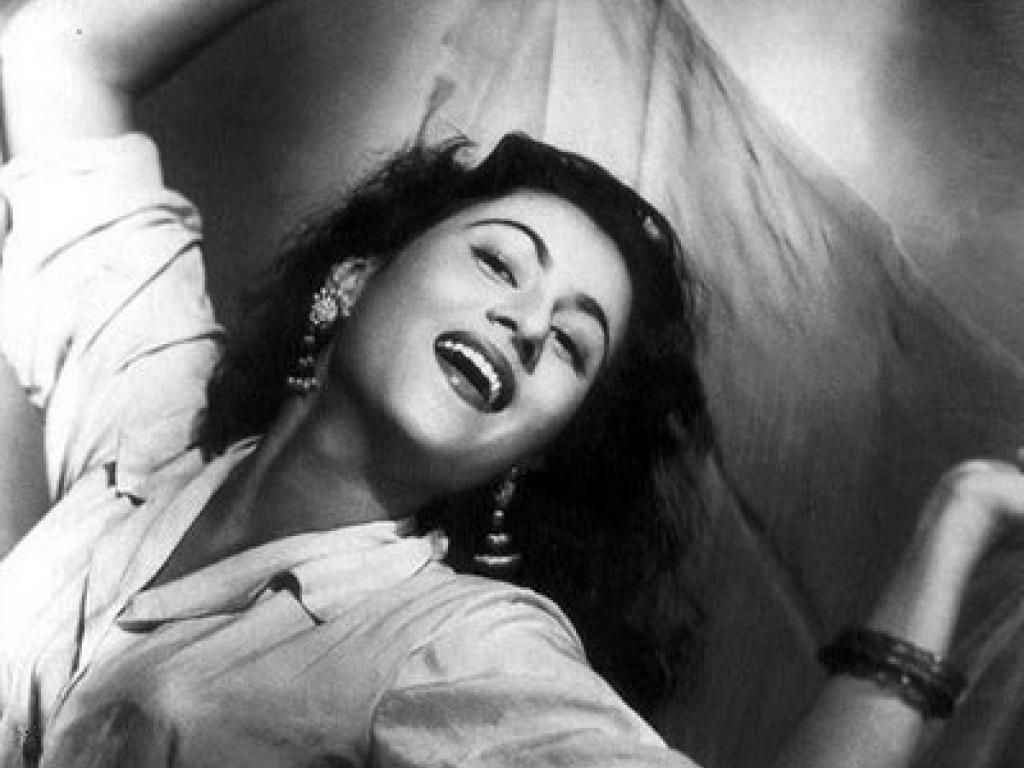 Madhubala was a legendary Indian movie actress who was typically recognized for her work in Malayalam and Hindi Cinema. Her name by birth is Mumtaz Jehan Dehlavi. She was nicknamed as Venus Queen. Madhubala was born in Delhi, British India on 14th February 1933.

She was debatably the most alluring actress to ever conquer the Mega Screen; she rose from mediocre background to emerge as the most fascinating superstar Hindi cinema has ever created. Madhubala arrived in cinematic world when she was only 8 years old. She did the roles of child star for more than five years prior attaining her first breakthrough in a leading role at her 14 of age in Kidar Sharma’s movie titled Neel Kamal. Madhubala portrayed a leading romantic role opposite emerging star, Raj Kapoor. By way of this movie, Madhubala proclaimed her arrival on mega screen. Within only two years, she had developed into a real ecstatic beauty and with the film titled Mahal in 1949. She factually became a superstar overnight.

All through 1950s, she was starred in a number of megahit movies such as Mr.  & Mrs. ’55, Tarana and obviously the big hit of her career titled Mughal-E-Azam featured her exceptional talents as a brilliant actress across different categories and showcased what this delicate beauty was gifted of. Though, numerous people believed that her enthralling beauty sometimes dominated her acting abilities. Her beauty also fascinated a number of Hollywood film producers and she emerged as one the first Indian fame actress to be included in a Hollywood renowned magazine called Theatre Arts. A comprehensive article in this magazine was devoted to Madhubala with title “The Biggest Star in the World – and she’s not in Beverly Hills” in 1952. Madhubala even received a number of Hollywood offers from renowned American film director named Frank Capra.

Madhubala starred along with all troupers of Bollywood film industry. In a few movies, she even outshined her male co-stars, she was so famous then. All in all, she starred in more than 70 movies and became a big name which will never be overlooked.

Madhubala passed away in Mumbai Maharashtra, India on 23rd February, 1969. She died at 36 of age. She was born to Begum Ayeesha and Attaullah Khan. She owned ten siblings comprising off playback singer Madhur Bhushan and actress Chanchal. Madhubala was proposed by Bharat Bhushan, Pradeep Kumar and Kishore Kumar. She lastly married to Kishore Kumar in 1960, who transformed to Islam only to marry her. She died in 1969 after 9 years of her marriage with Kishore Kumar.

Check out exclusive ➡ facts about Madhubala .

Facts You Never Knew About Madhubala ! 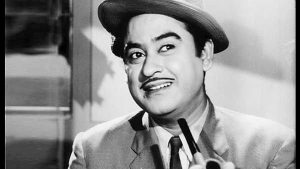