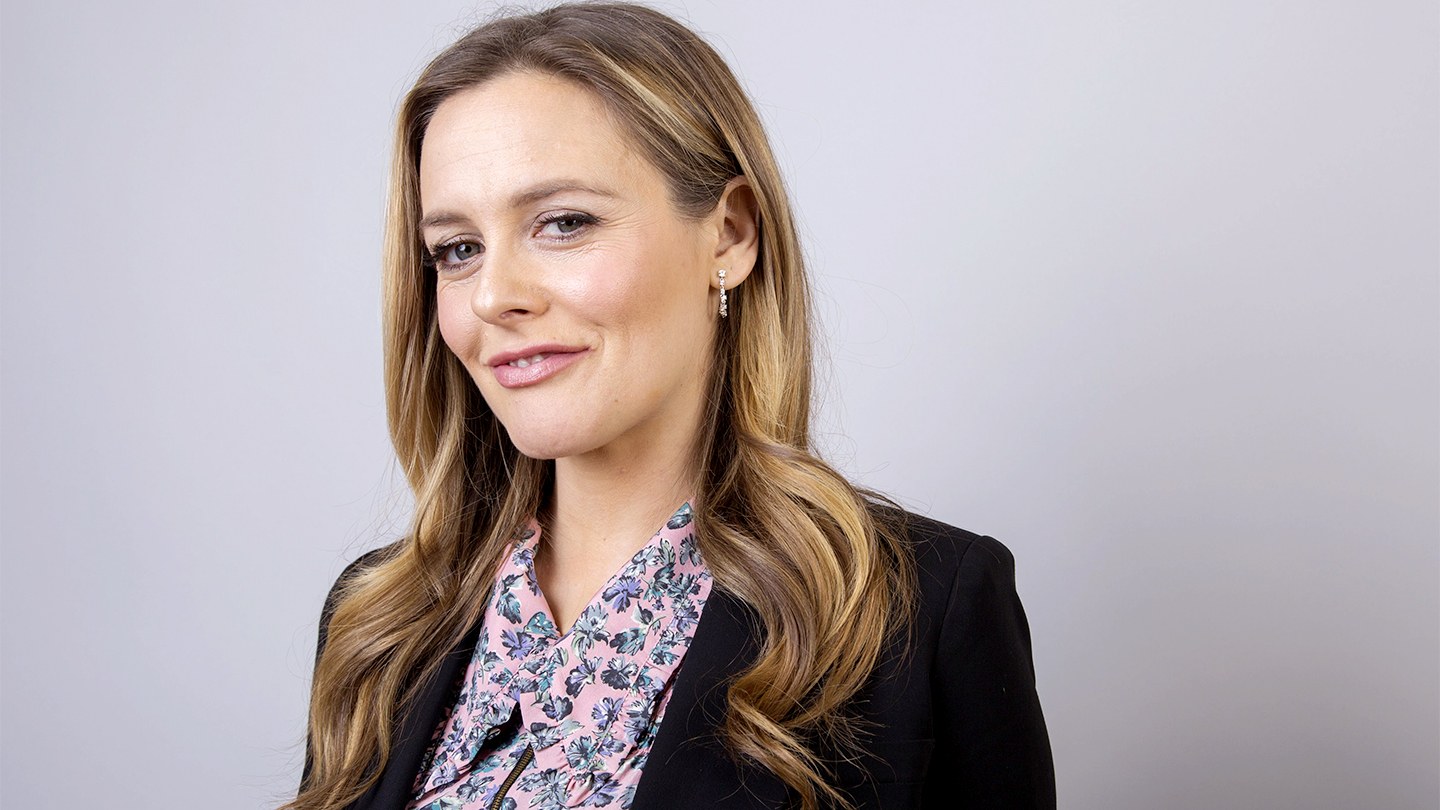 Alicia Silverstone (born on October 4, 1976) in San Francisco, California, U.S. She is an American actress and author.

Silverstone received a nomination for a Golden Globe for Best Actress for her role in the short-lived NBC Miss Match (2003, TV series). Besides acting, she has published two cookbooks: The Kind Diet (2009) and The Kind Mama (2014).

She grew up in Hillsborough, California. Silverstone began modeling when she was six and finally appeared in television commercials, including Domino’s Pizza. She attended Crocker Middle School and then San Mateo High School in California.

She has continued to act in all three films, on television, and on stage. In 1992, she made her first television acting role, The Wonder Years (1988-1993, TV series). She has worked in some TV movies in her early career, including Torch Song (1993), Cool and the Crazy (1994) alongside Jared Leto, and Scattered Dreams (1993) based on a true story.

In 2021, she received nominations for the Daytime Emmy Award for Outstanding Limited Performance in a Children’s Program.