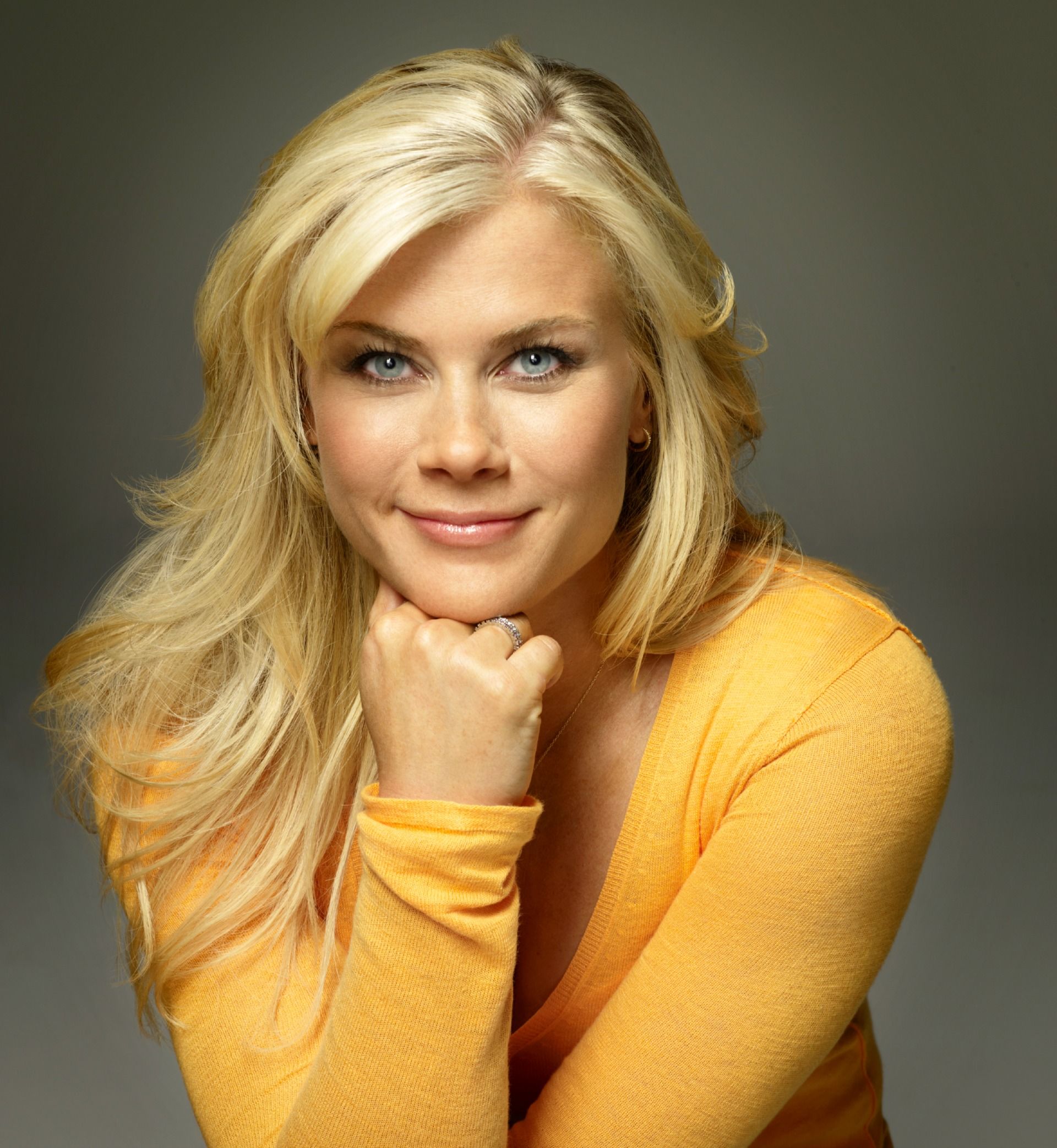 Alison Ann Sweeney, an American actress who was born on 19th September 1976 and established her career in acting line. Besides, she became a famous reality show host, director, and author. She is better known for performing the role of Samantha ‘Sami’ Brady on the NBC soap opera titled ‘Days of Our Lives’ in 1993-1994.

Alison Sweeney gave brilliant performances and after making sporadic appearances, she then return as series regular in 2021.

In 2013, Alison Sweeney made an appearance in ‘Second Chances’, a Hallmark Original movie, wherein she was seen alongside Days’co-star Greg Vaughan.

The stunning, brilliant actress has been giving winning performances in her career life. For her performances, she won millions of hearts.

Moreover, she is the recipient of numerous awards including ‘Young Artist Award’ (nomination), ‘Soap Hub awards (won), and many more that are on the list.

Known For: Her portrayal of Samantha “Sami” Brady on the NBC soap opera Days of Our Lives.