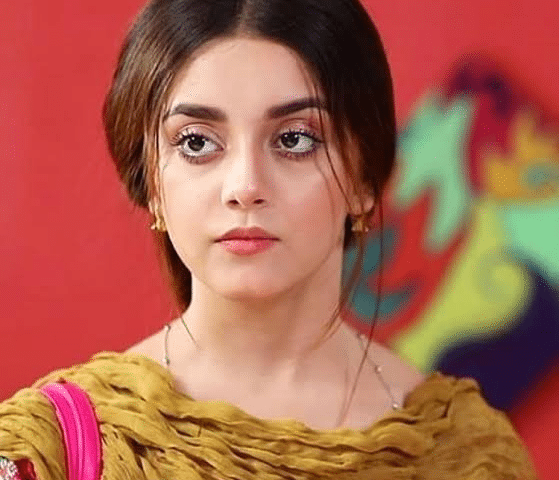 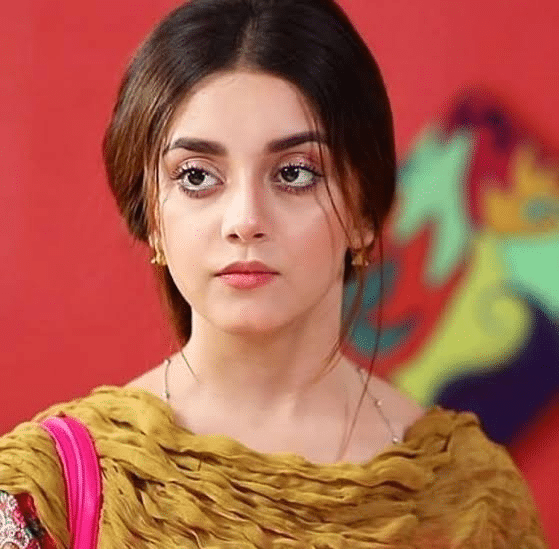 Known For Palwasha in Ishq

One of the most celebrated Pakistani actresses, Alizeh Shah who is notable for her prominent appearances in a variety of Pakistani drama serials and movies, is now an all-time favorite star of the larger audience. She is known for performing in ‘Ishq Tamasha'(2018) in which she appeared as Palwasha and her best performance led her to win the Hum Award for Best Television Sensation.

Alizeh Shah is considered the most active actress among others. We can see her performances in various Pakistani television serials in which she always treats her fans very well. She is a champ, be it acting or good looks.

Apart from getting much fame, Alizeh Shah has won the Hum Award for Best Television Sensation after giving a fantabulous performance in ‘Ishq Tamsha’ (2018).

Known For: Palwasha in Ishq