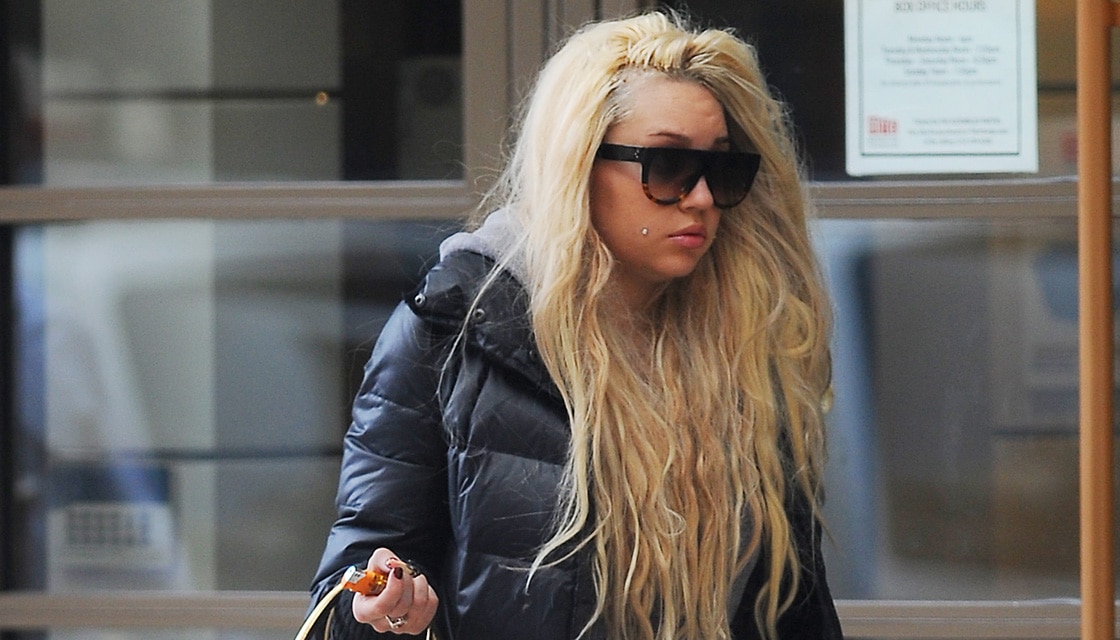 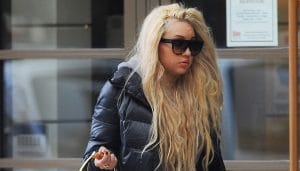 Amanda Laura Bynes, popularly known as Amanda Bynes is an American actress. She is mainly known for her work and performances in television and film throughout the 1990s and 2000s.

She instantly earned fame and recognition because of her stellar performances and dedication to her career. Like other passionate stars, Bynes has been working as an actress since her childhood and is known for her amazing contribution to the Hollywood film industry.

The winner of the Gold Derby Award, Amanda Bynes started her professional acting career at the age of 7. Since then, she didn’t look back and continued her struggle.

Bynes rose to fame after her appearance as Holly Tyler in The WB sitcom named ‘What I Like About You’ (2002 to 2006).

Among others, ‘She’s The Man’ (2006) is the most popular for which Bynes received an overwhelming response and praise from the viewers.

However, the actress Amanda Bynes made a broad career and got huge acclaim in her career life. That’s what she is grateful for.

During her career life, Amanda Bynes gained immense love and support from her fans and the viewers. Also, she has won many awards and earned nominations as well. Some of them are the Young Artist Award, Young Star Award, Critics’ Choice Awards, Teen Choice Awards, and many more.