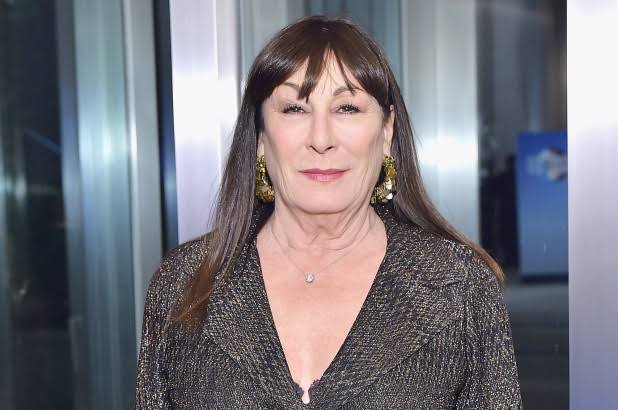 She started her career in 1969. She played the lead role of Claudia in A Walk with Love and Death (1969), directed by her father. Huston moved from London to New York City, where she worked as a model during the 1970s. She continued her acting career in the early 1980s.

Finally, she had success with her performance in Prizzi’s Honor (1985), also directed by her father. For the film, she became the third generation of her family to win an Academy Award for Best Supporting Actress. She joined both John and Walter Huston (grandfather) in this recognition.

Huston played the lead role of Tamara Broder in Enemies, A Love Story (1989), for which she received Academy Award nominations. In 1990, she played Lilly Dillon in the crime drama film The Grifters, for Best Supporting Actress and Best Actress.

BAFTA nominates for Best Supporting Actress for starring Dolores Paley in the Crimes and Misdemeanors (1989), and Manhattan Murder Mystery (1993), directed by Woody Allen.

Golden Globe nominations for Best Actress for her performance playing Morticia Addams in The Addams Family (1991) and its sequel Addams Family Values (1993).

She has dubbed many animated films, mainly the Tinker Bell franchise, from 2008 to 2015. She has two brothers and a sister.