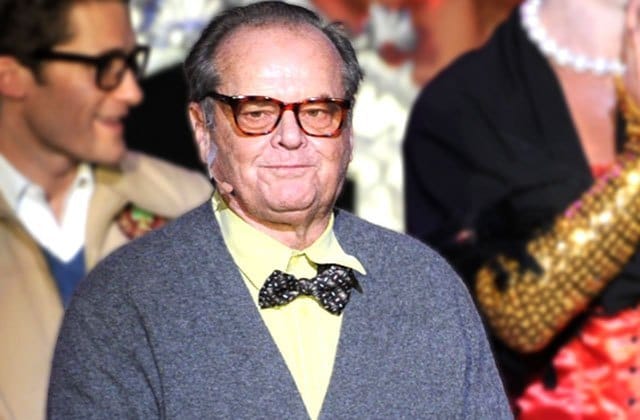 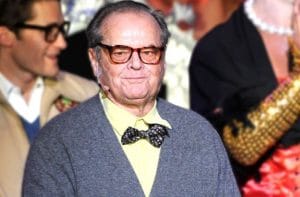 An American former actor and filmmaker, John Joseph Nicholson has spent his 50 years of career in the field of showbiz and gained immense popularity in his life. He is known for playing a variety of roles in a plethora of movies and other acting projects. Apart from this, he has worked on many projects as a filmmaker and is known for his extraordinary talents.

John Joseph Nicholson has played a diverse range of roles including comic, romantic leads, anti-heroes and villains. In many of his films, he appeared as an “eternal outsider, the sardonic drifter”, someone who rebels against the social structure. He is the winner of inumerable awards including three Academy Awards.

During the 50 years of his career, the most celebrated actor Jack Nicholson gained wider acclaim because of giving fantabulous performances in movies and dramas, like; the road drama Easy Rider (1969), the drama Five Easy Pieces (1970), and the psychological drama One Flew Over the Cuckoo’s Nest (1975); the comedy-dramas Terms of Endearment (1983), and many others.

Jack Nicholson became famous for giving heart-winning performances in the movies including the superhero film Batman (1989); the legal drama A Few Good Men (1992); and others.

Morevoer, Nicholson’s other films include the comedy Anger Management (2003); the romantic comedy Something’s Gotta Give (2003); and the crime drama The Departed (2006).

John Joseph has won numerous awards including three Academy Awards, and many others are on the list. Also, he was awarded an honorary “Doctor of Fine Arts’ degree from Brown University at its 243rd commencement.