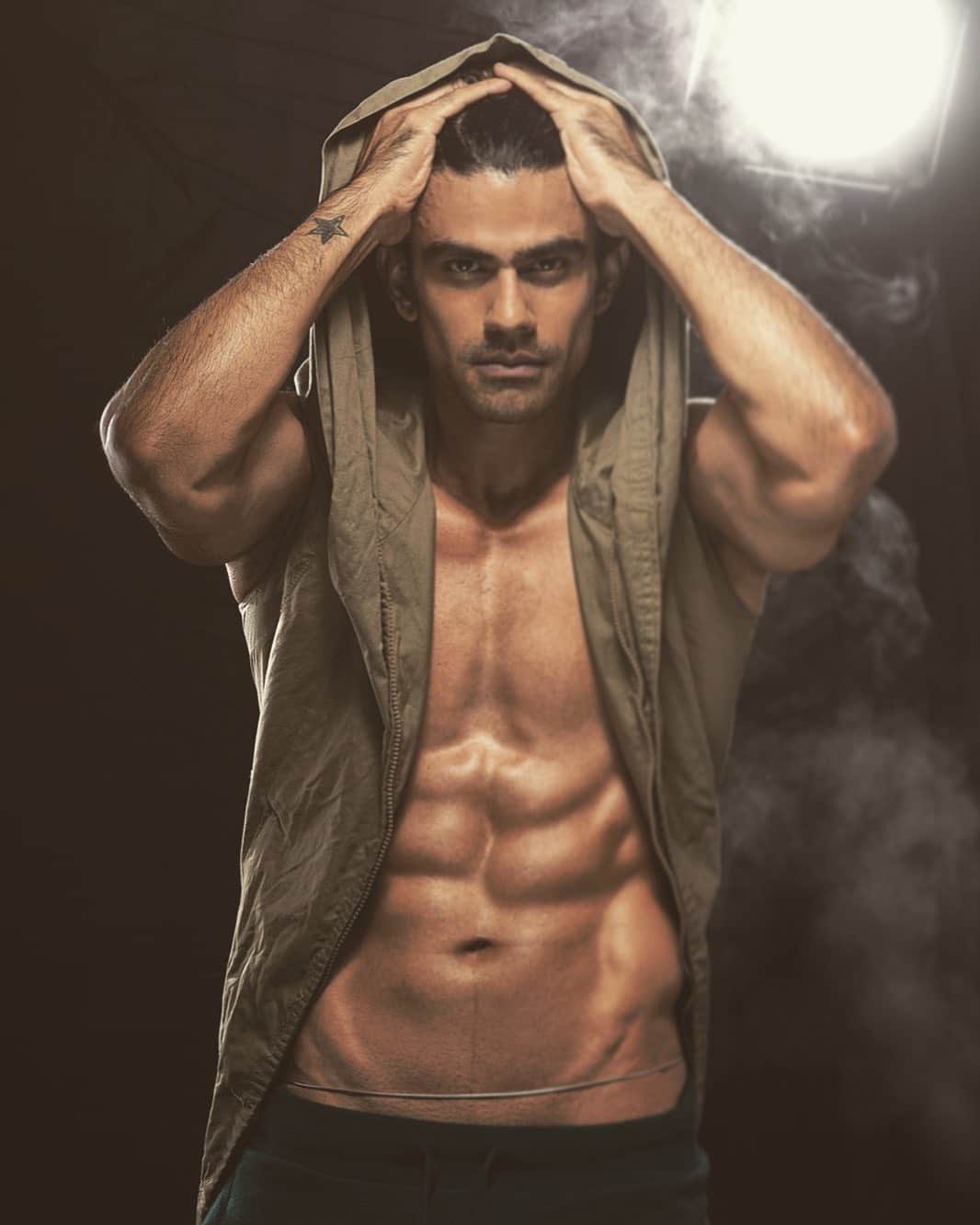 Ankit Mohan is the man who tried his luck in both the television and film industry as he appeared in not just TV serials, yet in films as well. He is better known for playing the role of Aakash in ‘Kumkum Bhagya’ aired on Zee TV.

Mohan is also famous for playing the vital role as Yuvraj Sehgal in ‘Naagin 3’ which was aired on Colors TV. He was also a part of ‘Kaatelal & Sons’ in which he appeared as Vikram.

Ankit Mohan is a notable star who made his screen debut through ‘MTV Roadies’ season 4. Later, he made an appearance in ‘Mausam’ directorial of Pankaj Kapoor, played the role of Ashfaq Hussain as an Air Force Officer.

He made innumerable appearances in television serials including Ghar Aaja Pardesi, Basera, and Shobha Somnath Ki.

Among others, Ankit Mohan appeared in ‘Mahabharat’and ‘Kumkum Bhagya’ (2016) in which he gave stand-out performances.

However, Ankit Mohan made various appearances in both movies and television series for which he got immense popularity in his career life. He also appeared in web series including ‘Ek Thi Begum’ in 2020.