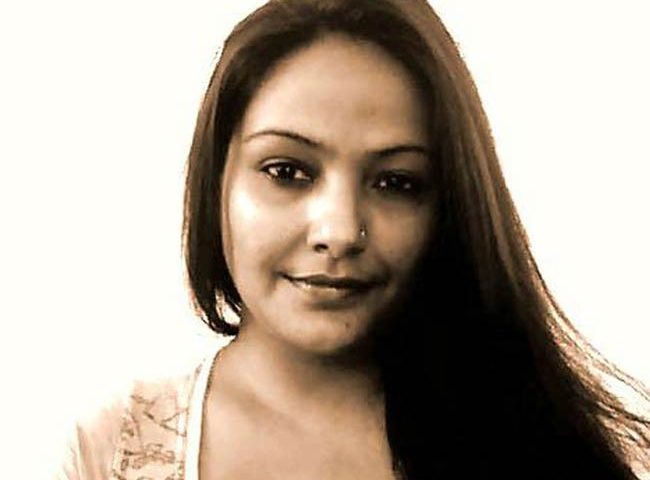 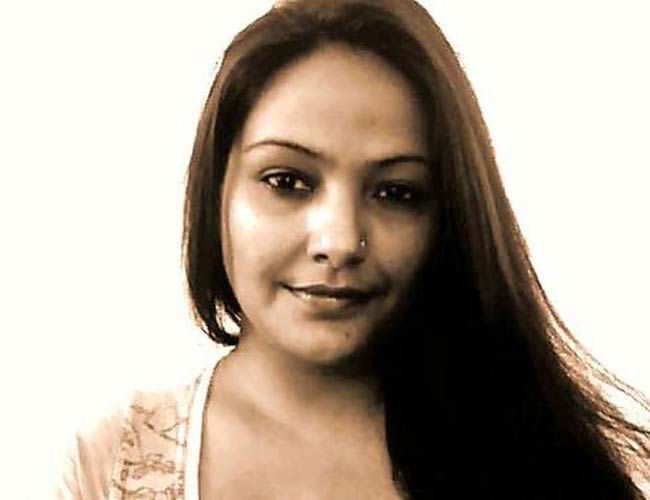 Shikha Joshi was an Indian actress, model, and classical dancer. She worked in Hindi cinema and did various movies for which she got amazing responses from the viewers. She was born on 4th January 1976 and died on 16th May 2015 in Andheri, India. She was married to Shrawani Joshi with whom she had a son named Vinesh Joshi.

Shikha Joshi had alleged Dr. Vijay Sharma who did her breast implant surgery in 2006. Sharma sexually assaulted her in 2011. Even the surgeon got disappeared since her death, until 20th May, when the Mumbai police recorded his statement.

In 2013, Joshi and her brother, Vishesh were arrested for throwing stones outside the residence of Sharma in Andheri, India. Later on, the duo was released on bail.

In 2015, on the evening of 16th May, she committed suicide in her flat by slitting her throat with a kitchen knife in the bathroom. Later on, the owner of her flat informed the police, and then they conducted an inquiry. She died at the age of 40.