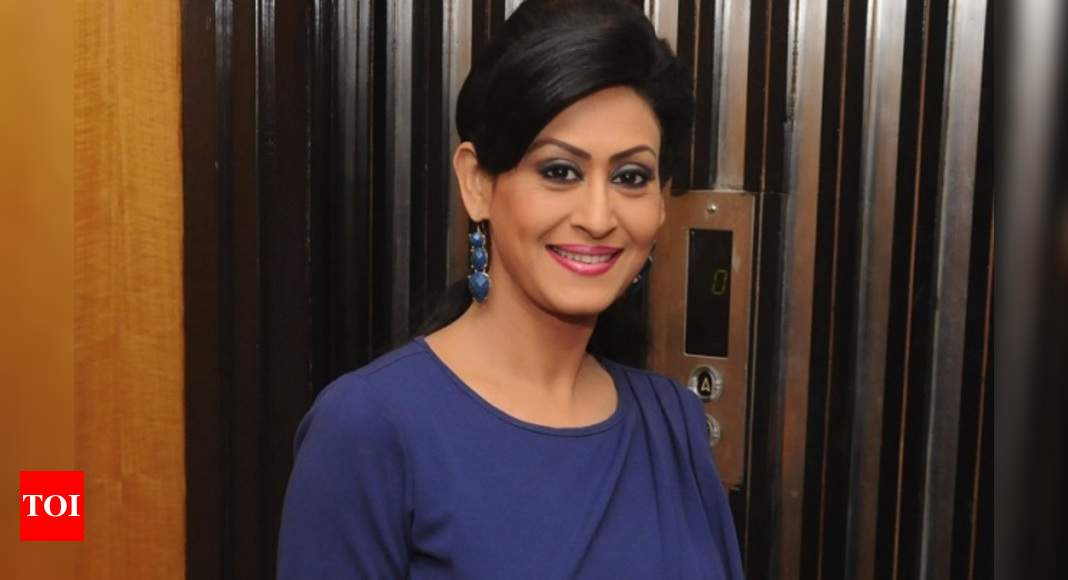 Indrani Haldar is an Indian actress who works in the Bengali film industry and gets a lot of fame. She is regarded as the most popular icon of Bengali cinema. She is an award-winning actress who has won various awards during her career life.

She was born in Kolkata, India to Sanjoy Halder. She completed her graduation from Jogamaya Devi College, a college affiliated with the University of Calcutta. She was trained in classical dance by Guru Thankamani Kutty.

In 1986, Indrani Halder made her debut with the Bengali TV series titled ‘Tero Parbon’ which was directed by Jochon Dastidar.

In 1990, Halder made her screen debut ‘Mandira’ wherein she acted alongside Prosenjit Chatterjee. She also made appearances in many films and TV series including the most popular, most-watched Bengali TV series Goyenda Ginni.

However, the actress, Indrani Halder has been getting fame and praise from the viewers. Even her fans are in love with her outstanding performances. She is often called “Queen of Bengali television industry’.

Indrani Haldar is the winner of many awards including the National Award, three BFJA Awards, and two Anandalok Awards.