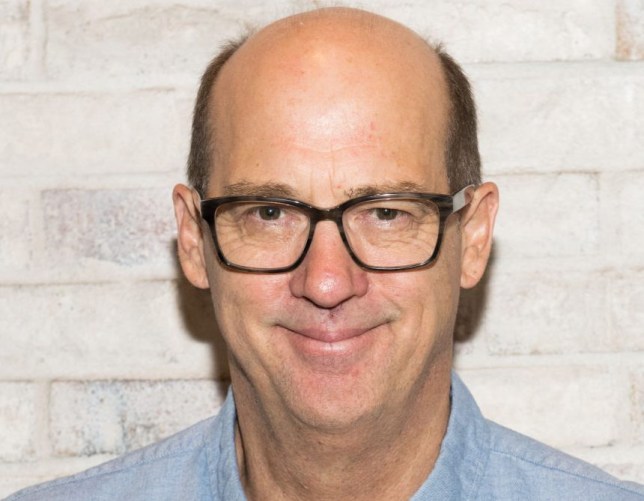 An American actor and director, Anthony Charles Edwards is widely popular for his role as Dr.Mark Greene on the first eight seasons of ER for which he won a Golden Globe award and many others for the same project.

In early years of his career, the actor Anthony Edwards made appearances in the television series named ‘It Takes Two’ alongside Rochard Crenna and Patty Duke Astin as his parents and Helen Hunt appeared as his sister.

Later, in 1982, Edwards made a cameo with a film named ‘Fast Times At Ridgemont High’ in which he appeared as Stoner Bud.

In 1984, the actor appeared in the hit comedy film named ‘Revenge of the Nerds’ in which he portrayed the role of Gilbert Lowell.

Later, Anthony Edwards gave another fantabulous performance in the role of Gilbert for a few brief scenes in the sequel Revenge of the Nerds II: Nerds in Paradise (1987) for which he got huge acclaim in his career life.

However, the actor has given undeniable performances throughout his acting career and now he is a real inspiration to many. The award-winning actor has been enthralling the larger audience with his outstanding acting chops.