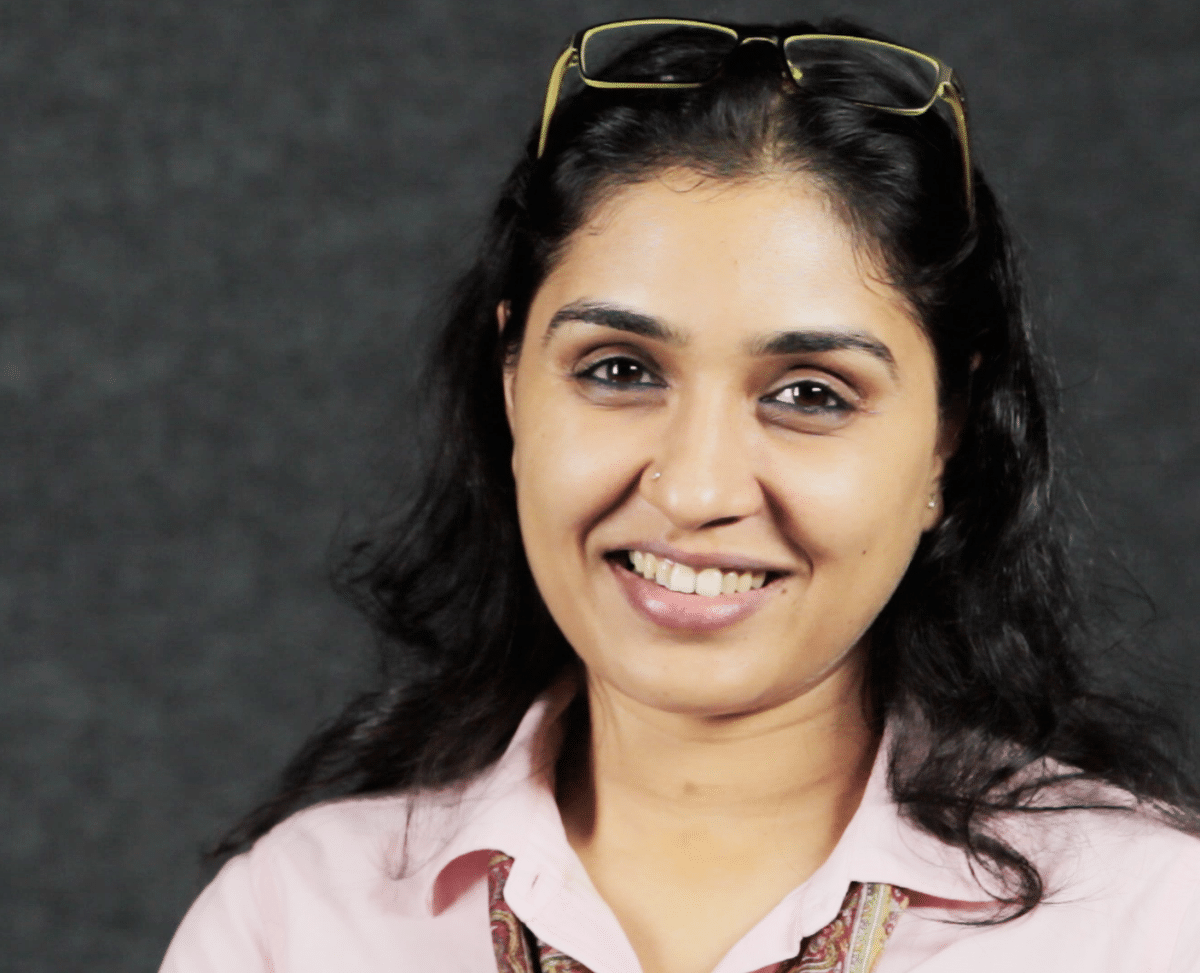 Anu Prabhakar is an Indian film actress, who primarily works in Kannada films and a few Tamil films. She was born in Bangalore to M.V. Prabhakar and Gayathri Prabhakar. She studied at Nirmala Rani High School. She is mainly known for appearing as a child star in a Kannada film named ‘Chapala Channigraya'(1990), and also famous for ‘Shanti Kranti’ in 1991.

The actress made her film debut in 1999 as the heroine in Hrudaya Hrudaya opposite Shiva Rajkumar and went on to become a leading female in Kannada cinema.

In the late 2000s, she formed a popular group with Ramesh Aravind. She has acted alongside superstar Vishnuvardhan in several films, including Soorappa, Jamindarru, Hrudayavantha, Sahukaara, and Varsha. She has also appeared in 2-3 Tamil movies. In 1990, she starred in the English film Mysteries of the Dark Jungle.

She appeared in a Kannada film which was based on the life of 12th-century Kannada poet Akka Mahadevi, playing two roles; Jyothi, a girl who pursues a Ph.D. on the poet, and one of the poets.

Anu Prabhakar dropped out of college when her career as a heroine took off. Later, she earned a Master’s degree in sociology from Karnataka University via correspondence.

Anu Prabhakar was honored by Bangalore’s Kolada Math, with the title ‘Abhinaya Saraswathi’ for her performance in various films. She has won many awards including ‘Karnataka State Government best actress award 2000–01.