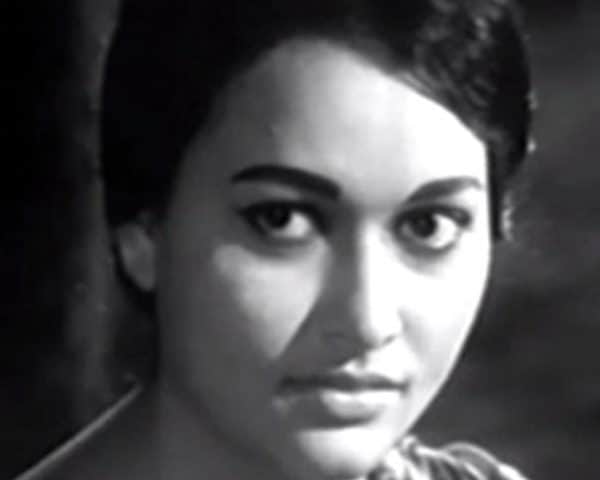 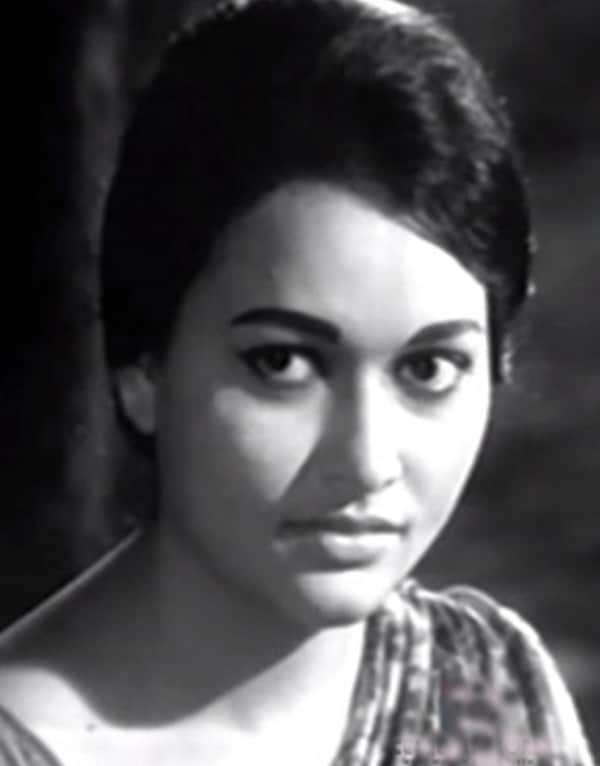 Anjana Bhowmik was an actress in Bengali cinema from the 1960s to the 1980s. She was born in Cooch Behar, West Bengal, on 30th December 1944. Her real name is Arati Bhowmik, and her nickname is Babli.

Her father’s name is Bibhuti Bhusan Bhowmik. She did her schooling at Cooch Behar. In 1961, she completed her Higher Secondary Exam of West Bengal Board from Suniti Academy of Cooch Behar 1961. Thereafter, she also studied in Sarojini Naidu College, an undergraduate college, then affiliated with the University of Calcutta.

In 1964, Anjana Bhomick debuted at the age of 20 through a film titled ‘Anustup Chanda’ which was directed by Pijush Bose. It was the time when she rose to fame after giving a fantabulous performance in her first film.

Her acting talent and excellent abilities were praised by both the viewers and critics. She became one of the most popular stars and made an all-time favorite Jodi with Uttam Kumar. The pair gave several hits including ‘Chowringhee’, ‘Kokhono Megh’, ‘Nayika Sangbad’, and others.

She has acted alongside Soumitra Chattopadhyay in the highly-acclaimed movie named “Mahashweta”. Anjana Bhowmick, however, made her brilliant career in the field of acting.

Anjana Bhowmick married Anil Sharma who worked as a Navy Officer. She is blessed with two daughters Nilanjana Sharma and Chandana Sharma, both are actresses.