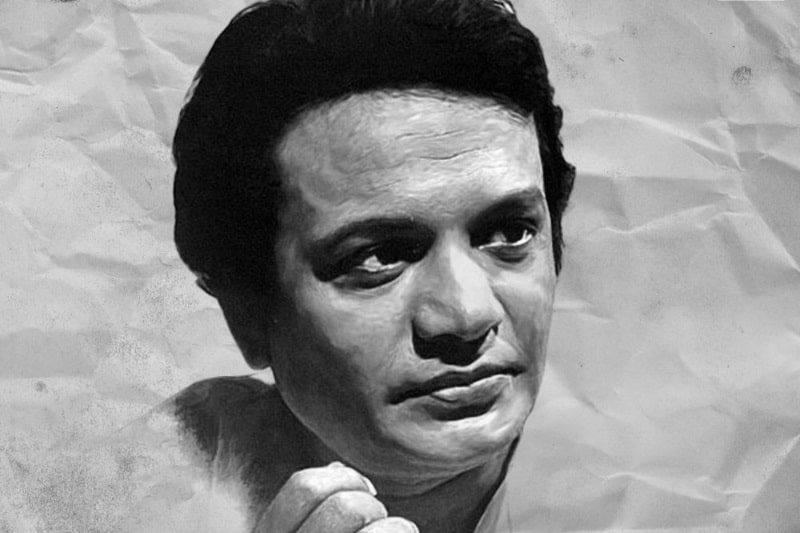 Uttam Kumar (late) was one of the most acclaimed stars, the legend who had worked in the Hindi and Bengali cinema and enthralled the audience with his amazing performances. Everyone praised him for his brilliant contribution to the cinematic world. He was born on 3rd September 1926, hailing from India and died on 24th July 1980. According to media reports, while shooting the movie “Ogo Bodhu Shundori” in 1980, he suffered a stroke and was admitted to the hospital and he took his last breath after spending 16 hours under treatment. His final rights

The legend, iconic actor was the heart of millions who had the ability to enthrall his fans and followers with his remarkable performances. He did various acting gigs and performed in various Bengali movies. While his most applauded movie was “Nayak” which was directed by Satyajit Ray. The film became widely popular as Ray wrote the film script by imagining the Uttam in his mind. Uttam Kumar got greater success after appearing in this movie. In 1967, he also worked in the movie “Chiriyakhana”  for which he gained huge acclaim and since then, he frequently appeared in a variety of Bengali movies. He built a vast career in the field of acting. Apart from acting, he also established his career in the field of music and sung several songs for the AIR (All India Radio). One of his most popular album “Tagore” songs “Rabindrasangeet” which was sung by him. After gaining huge success, he got the chance to recite the Chandi Path in the “All India Radio” studio. However, he was the award-winning actor and singer who had received several awards and honors during his career life.

Among various prestigious achievements, Uttam Kumar was honored with the National Film Award for Best Feature Film in Bengali.

Known For: most popular film star of Bengali cinema, popularly known as "Mahanayak"