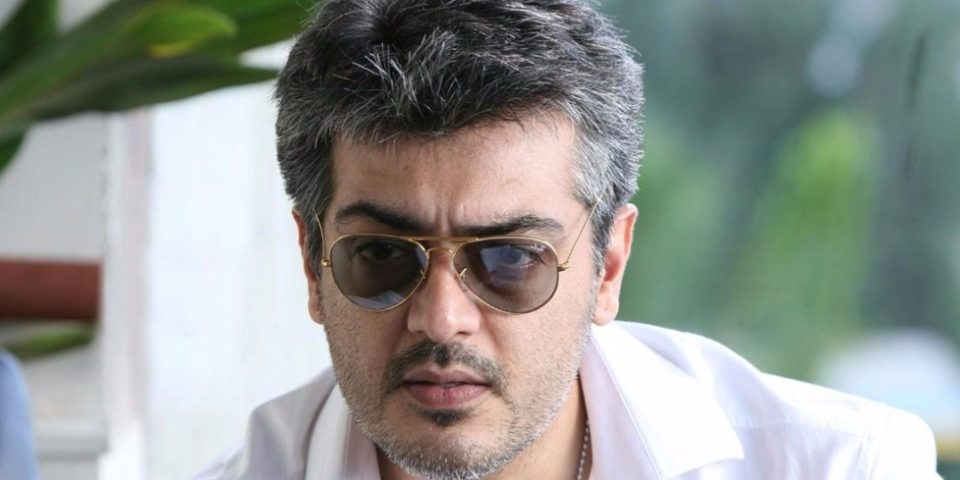 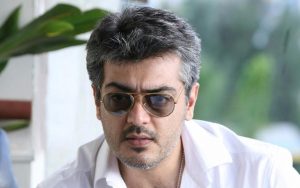 Ajith Kumar is an eminent Indian actor who predominantly appears in Tamil Movies. He is reognized as Thala of Tollywood Cinema and one of the highly paid actors of the country. He has received Tamil Nadu State Filmfare Kalaimamani Awards.

Ajith Kumar was born in Hyderabad, India on 1st May, 1971.  He was born to Subramaniam and Mohini. He has two brothers named Anil Kumar and Anopp Kumar and two sisters.

In 1986 prior accomplishing his HSC, Ajith ousted out of Asan Memorial Senior Secondary School, Chennai. He initiated to date Shalini throughout the shoot of the film Amarkalam. In the year 1999, Ajith proposed Shalini and luckily she agreed. In the year 2000, Ajith Kumar married to Shalini and the couple was blessed with a son named Aadvik and a daughter named Anoushka.

Ajith Kumar made his trivial debut role with the movie En Veedu En Kanavar, which was released in the year 1990. His first movie was Amaravathi which was directed by renowned film director Selva. After his initial film, his back was badly injured and he underwent three operates. Ajith Kumar made his comeback after 2 years in Arvind Swamy’s movie titled Paasamalargal.

In 1995, he starred with his co-actor Vijay in the movie Rajavin Parvaiyile, though his major hit was Aasai. The movie ‘Aasai’ was produced and directed by Mani Ratnam and Vasanth respectively. The movie became a megahit and was admired by Tamil audience. In the year 1996, Ajith Kumar played a leading role in the movie titled Ullaasam which was produced by legendary actor Amitabh Bachchan and he paid him Rs.2 million for the movie.

After the failure of the movie Billa II, Ajith Kumar made his comeback in Tollywood with a bang. His movies like Veeram, Arrambam, Vedalam, Yennai Arindhal and Vivegam earned immense success on Indian box office.

By way of his marriage to famous actress Shalini, he became brother-in-law of actress Shamili and actor Richard Rishi, Shamili was his sister in the movie Kandukondain Kandukondain produced by Rajiv Menon.