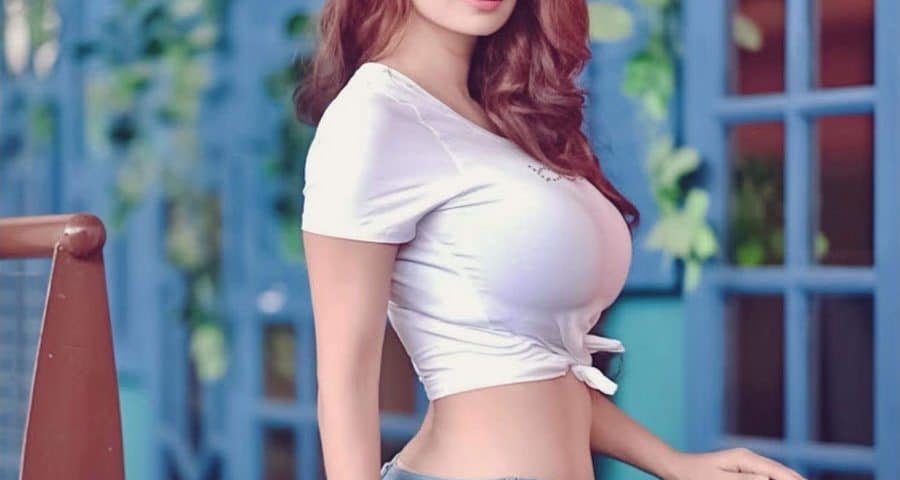 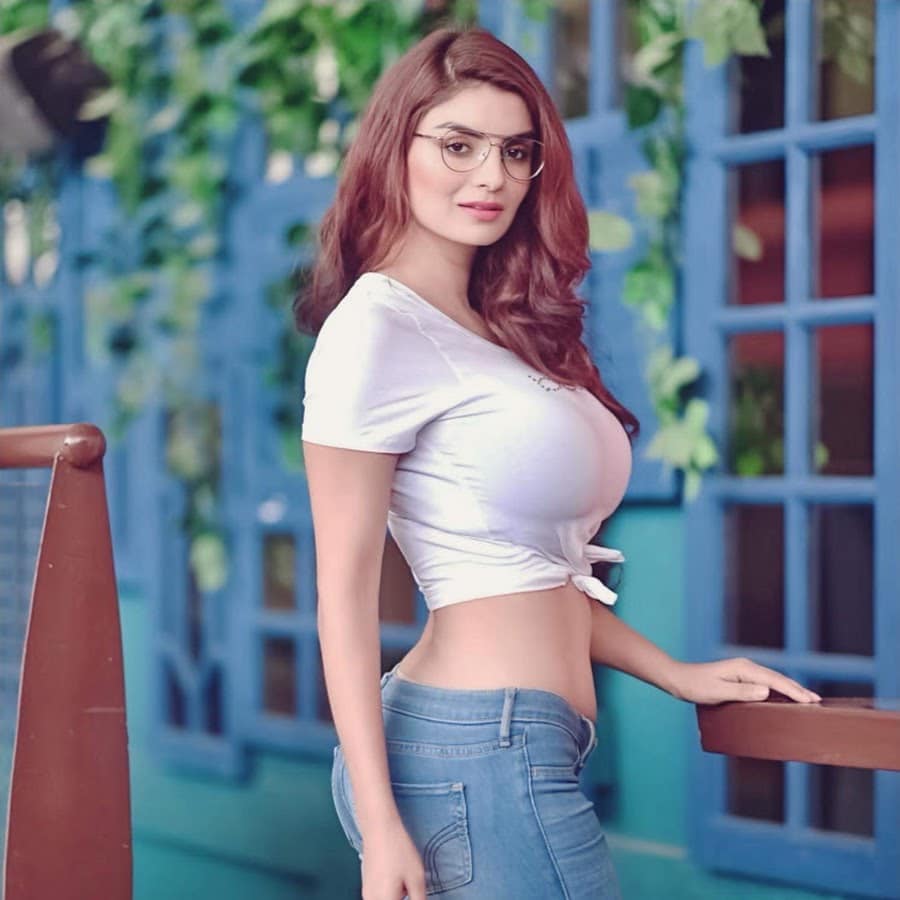 Anveshi Jain is an Indian actress working in the film named ‘G. The Film’ (2020). In the film, she acted alongside Chirag Jani and Ramkete Jayesh. She is known for appearing in many hit films for which she got huge acclaim in her career life. She is regarded as one of the top-notched Indian stars who is famous for her admiring acting skills.

Anveshi Jain, a stunning actress who is known for her good looks and adorable, charming persona. Being a passionate actress, she has been working dedicatedly in her acting career.

The actress has been a part of several South Indian movies wherein she has acted alongside South Indian biggies who are famous for their acting prowess.

In 2018, Jain has made an appearance in the television series named’ Gandi Baat’ starring Guru Haryani, Kunwar Vikram Soni, Mridula Mahajan, and others who played their roles very well.

In 2019, Anveshi has worked in the ‘BOSS: Baap of Special Services’. In the TV series, she worked alongside Karan Singh Grover, Ashmita Kaur, and many others.

During her acting career, the gorgeous actress got several chances to work alongside the Indian film industry’s hotshots and she feels grateful for working with them.