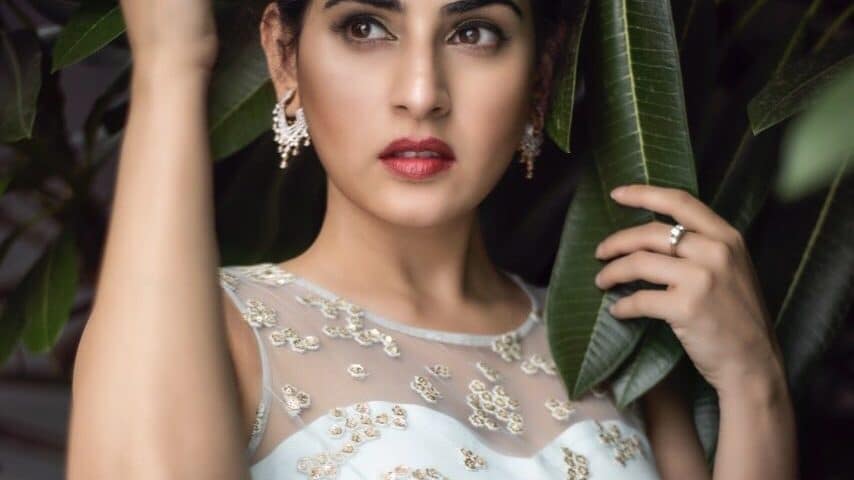 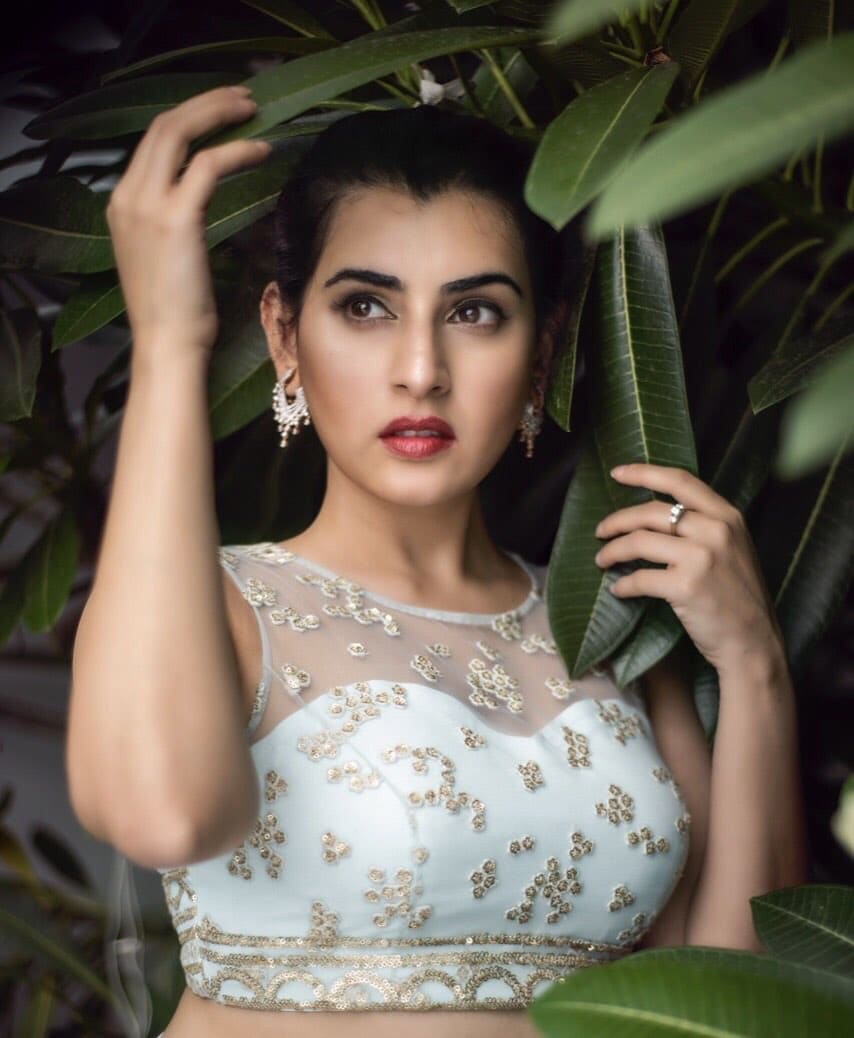 Archana Shastry is an Indian actress who is predominantly working in South Indian movies. She is known for performing in Tamil, Telugu, and Kannada movies. Also, she appeared as a contestant on the reality TV show named ‘Bigg Boss’ season -1. It was hosted by N. T. Rama Rao Jr..

After debuting as Veda in the Telugu film Tapana (2004), she changed her stage name to Archana and became more popular under this name.

Among other acting credits, she is known for her work in ‘Lion’, ‘Mythri’, ‘Balupu’, ‘My Mythri Hero’, ‘Panchami’, ‘The Final Exit’, and many others that are well-appreciated.

In November 2019, the most popular actress, Archana Shastry married Jagadeesh Bakthavachalam, who is a  vice president of a leading healthcare company.