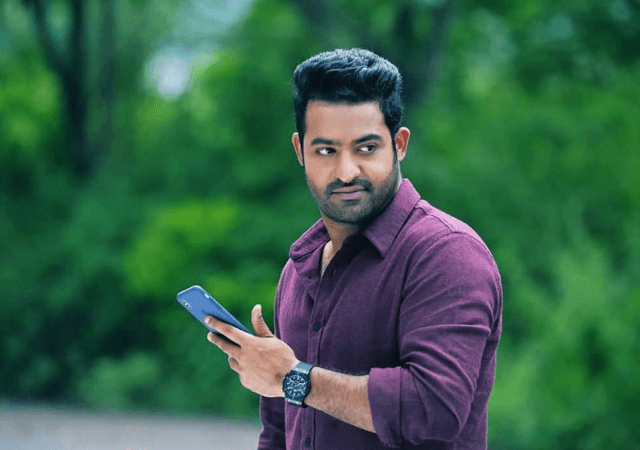 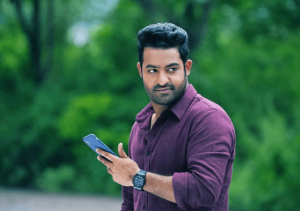 N.T. Rama Rao Jr. is an emerging Indian movie actor who is primarily recognized for his work in movies like Brindaavanam, Nannaku Prematho and Baadshah. His real name is Nandamuri Taraka Rama Rao. N.T. Rama Rao Jr. was born in Hyderabad, India on 20th May 1983.

N.T. Rama Rao Jr. initiated his career as a Kuchipudi dancer and as a child star. He made his first Tollywood acting debut with the movie Ramayanam. He depicted the character of Lord Sri Rama in this movie, a character patented by his grandfather NTR. In 2001, N.T Rama Rao made his full-fledged acting debut with the Telugu movie Ninnu Choodalani, though unfortunately it failed at box office.

In the same year he appeared in the movie Student No. 1. This movie did well at box-office. After this movie, he also appeared in Aadi and Subbu, which was a megahit blockbuster, and made Rama Rao a renowned celeb. His movie Simhadri was released in the year 2003. This movie was a megahit blockbuster and the top grossing movie in Tollywood industry then. At 20 years of age, he proved himself as a sought out Actor and gave his senior actors an enormous competition.

After 2003, Rama Rao’s career graph skewed downwards and he delivered a string of flop films though he bounced back with the movie Rakhi, which was successful at Indian box office, and commended critically as well. He afterwards starred in the movie Yamadonga. This movie brought him back into megahit stream and became the big hit of the year 2007. In the same year, he appeared in Kantri, which exposed his Dancing abilities went well with the viewers and hitherto in his career this was for the very first time, that Rama Rao gave back to back super hit films.

Since 2009, he gave a succession of megahit films like Shakti, Adhurs, Brindaavanam, Nannaku Prematho and Baadshah only to name a few.

Besides a sensational actor, Rama Rao is also a philanthropist. He partakes in a number of charity events and donates a handsome sum of his earnings to numerous charitable organizations. N.T. Rama Rao Jr. donated a considerable amount of 20 Lakhs to CM’s Relief Fund which took up relief maneuvers for individuals affected by Hudhund Cyclone in Andhra Pradesh.