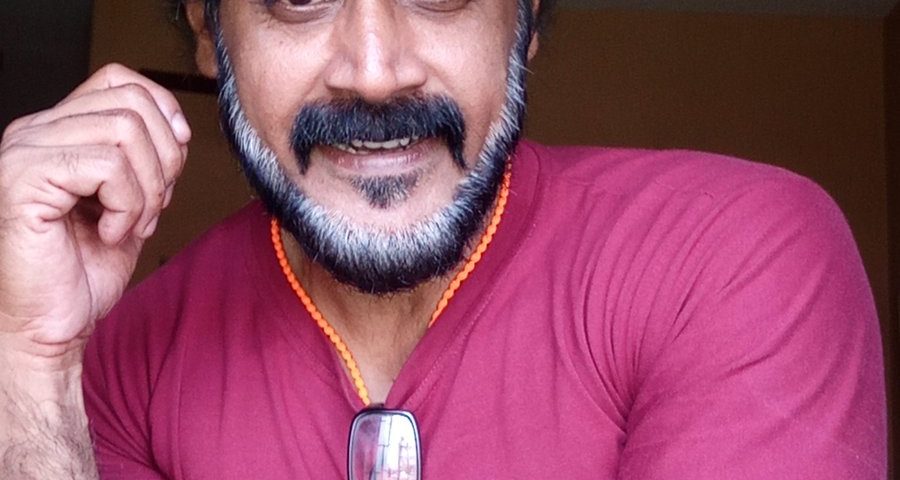 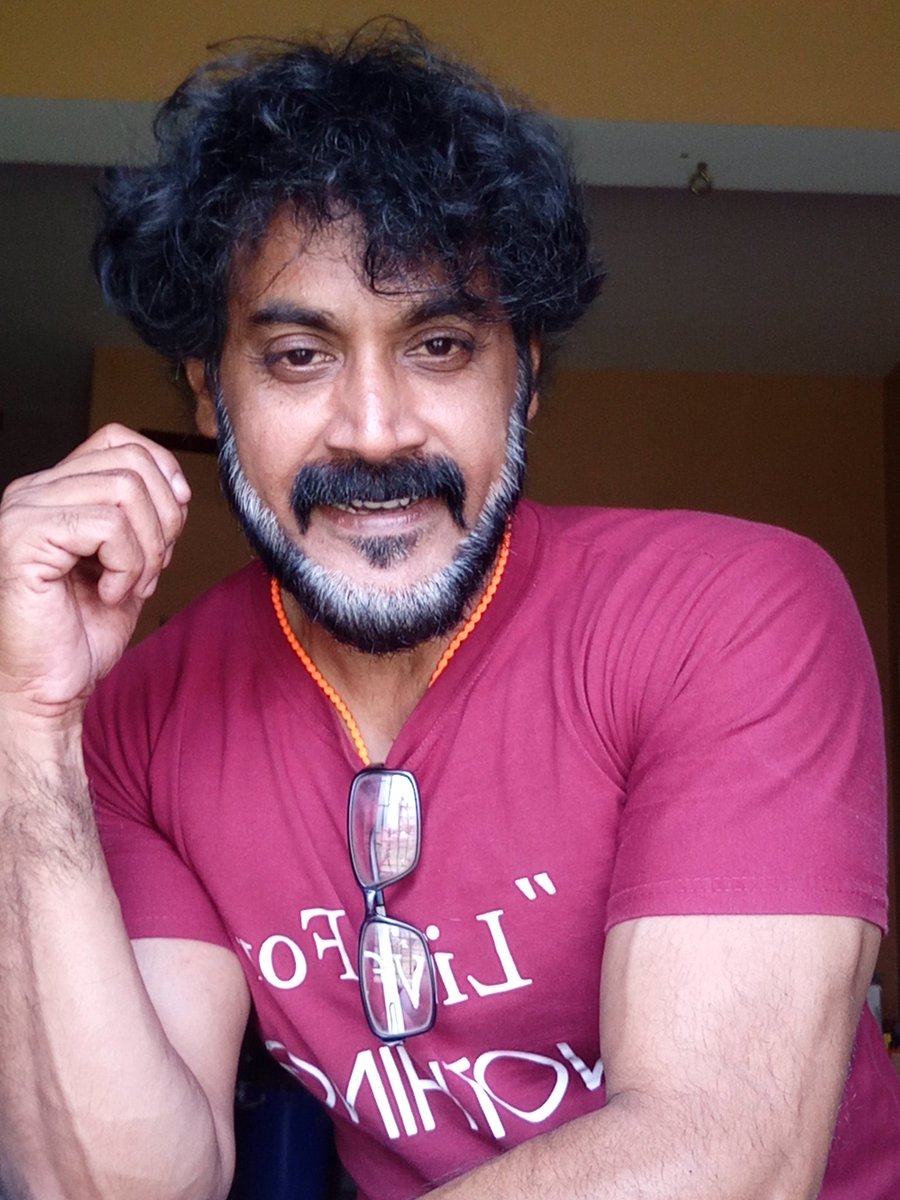 Arul D. Shankar is an Indian actor who mainly works in the Tamil film industry and holds a special place among other fellow actors. He is mainly known for his most liked performance in the movie “Yaman” which was released in 2017.

He was born on 19th March 1987, Chennai, Tamil Nadu, India where he raised and grew up with siblings and parents. He earned a degree in MBA from the XLRI-Xavier School of Management. He was so passionate about acting so after completing his studies, he then decided to join the film line. In this matter, his parents supported him at the beginning of his career and he found them extremely supportive. That’s a reason that he always credits his parents for his constant success.

After completing his studies, he started his career with movies and appeared in several movies. He earned a lot of fame and popularity by giving stellar performance throughout his career and won the hearts of many across the nation.

Initially, he met director Balu Mahendra as he wanted to be a director. But the director advised him to get into acting before directing. Later, he got acting classes and then started appearing in movies.

He has worked in more than 30 films for which he earned huge success and appreciation from fans and viewers. In 2017, he got his major breakthrough with the movie “Yaman”. The movie marked his 2nd collaboration with Jeeva Shankar, (a famed director). Afterward, he appeared in a movie named “Amara Kaaviyam” in which he played a minor role and it was released in 2014.

In 2020, he made his Malayalam film debut named “2 States” for which he earned huge acclaim and recognition from viewers and fans.

Arul D. Shankar earned huge fame after living a struggling life and he calls it the biggest achievement of life.