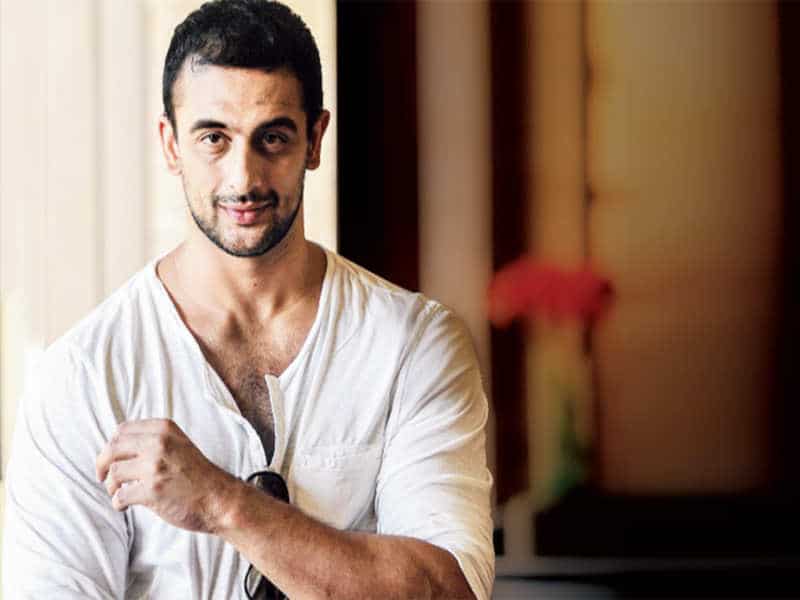 Sister(s): Ambika and one more (Name Not Known) 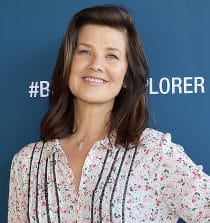 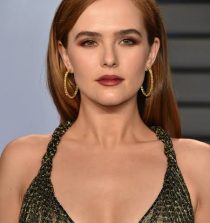 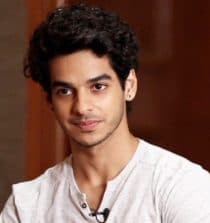 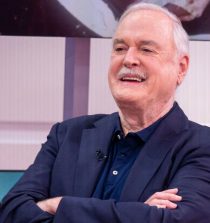 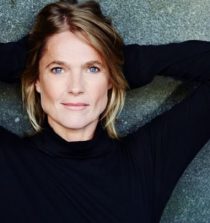 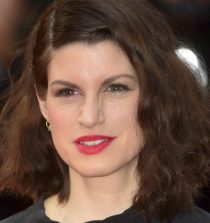 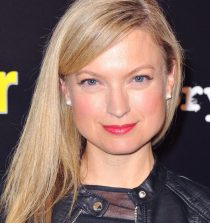 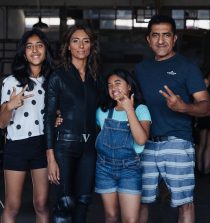 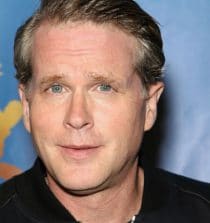 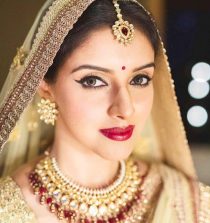 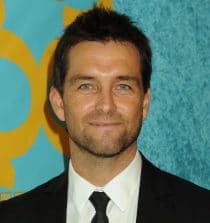