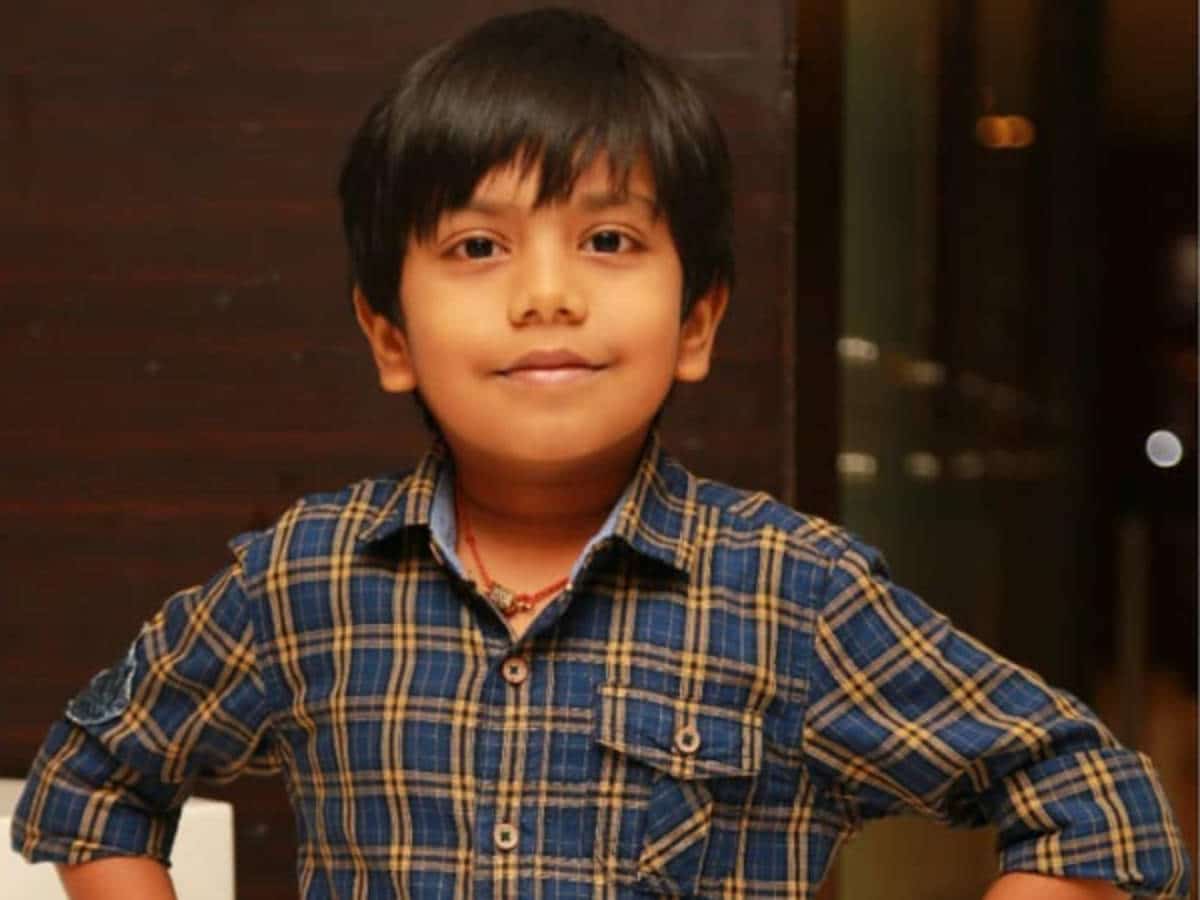 Ashwanth Ashok Kumar is a child star, hailing from Chennai, India, and works in the Tamil film and entertainment industry. He mainly works in films and television shows as well and marked his identity in the cinema at such a young age. He was born on 15th September 2011 and is a son of Ashok Kumar and Akila. His father is a Web Designer and a mother is a home manager. At the age of 7, during class one, he was captured as an active child who appeared in the Junior Super Star Zee Tamil for the season one.

At the age of 4, he appeared in a reality show and then Mella Thirandhathu Kadhavu (TV series) which was aired on Zee Tamil. He became so popular among his fans and everyone noted him for his overloaded innocence and cuteness. After being so famous, he stepped into the film industry and started appearing on Silver Screen, and interestingly, he was invited to walk on a red carpet.

The young little rising star, who is best known as Junior Super Star Ashwanth, is now working as a film and television actor and performer. He has been continuously winning the hearts of many with his amazing and unique styles and talent. He has acted in various movies such as; “Super Deluxe” which was released in 2019 and he played the role of Rasukutty. It was the debuted movie for which he earned huge acclaim.

In 2019, he appeared in “Airaa” in which he played the role of Babloo and received much appreciation from critics and viewers. In the same year, he worked in “Vennila Kabaddi Kuzhu 2” in which he appeared as young Saravanan.

Also, he made appearances on television shows such as; “Junior Super Star” which was aired on Zee Tamil in 2016. It was the time when he was in grade 1.

Alongside this, he also appeared in “Zee Dance League” as a contestant and it was aired in 2017 on Zee Tamil channel.

However, the young superstar won the hearts of many with his elegant performances during his career and also honored with prestigious awards as well.