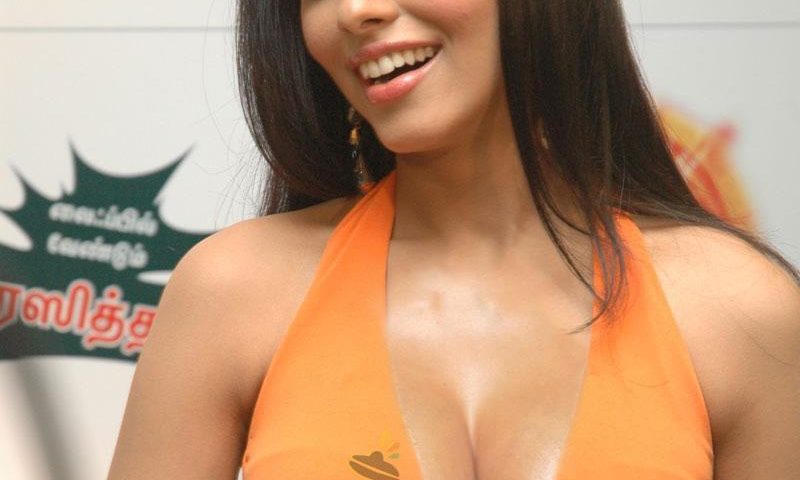 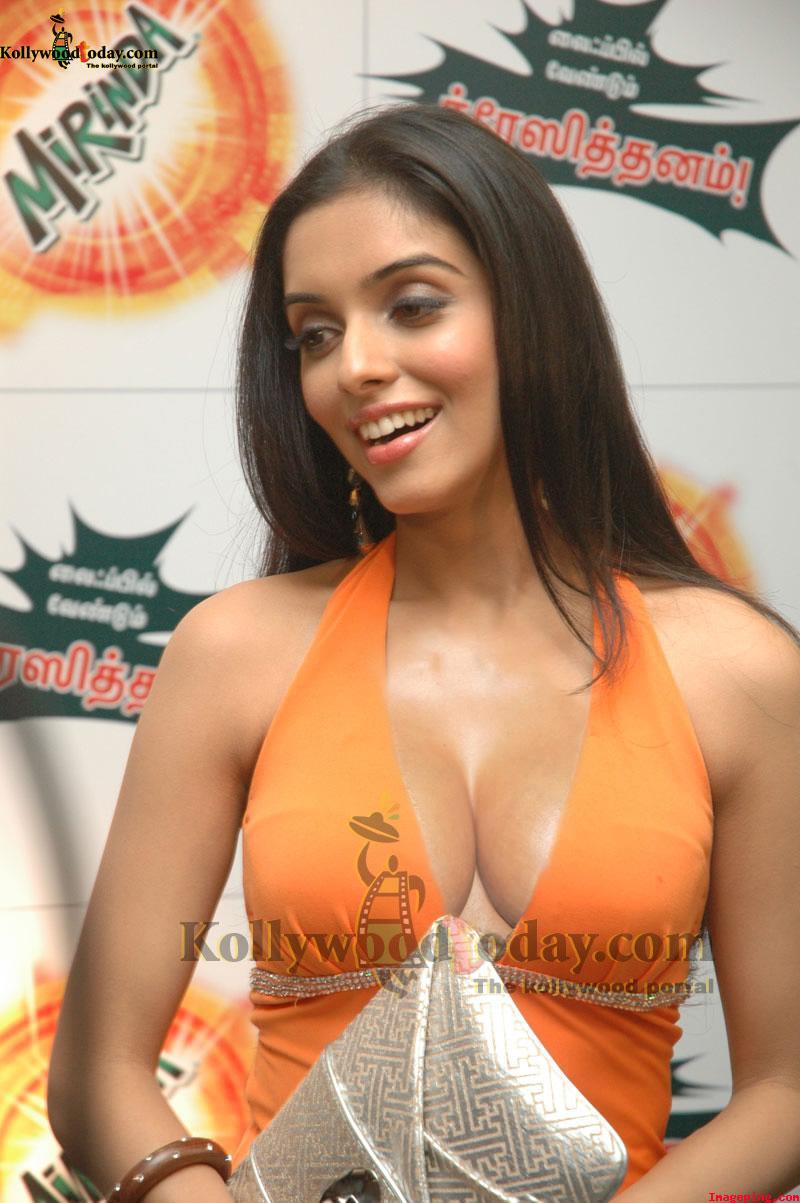 Asin is a former Indian movie actress who primarily appeared in Hindi, Tamil ,Malayalam  and Telugu films. She is a professional Bharathanatyam dancer. Asin was born in Cochin, India on 26th October 1985. She belongs to a Malayalam speaking Thottumkal family which comprises off her Mom, Dr. Seline, who works in Ernakulam and dad, Joseph who is a successful businessman. Asin completed her schooling from Naval Public School Cochin, and after getting her Matriculation degree, was attended St. Theresa’s Higher Secondary School. After getting her Higher Secondary School Certificate, she joined St. Theresa’s College with the intention of studying in Arts Faculty. After obtaining a Degree in English Literature, Asin supported her dad in his business and also continued modeling on the side. Her modeling tasks comprised off Fairever Cream and Colgate Toothpaste.

This exposure got her observed and she made her first appearance on tinsel screen through “Narendaran Makan” alongside Malayalam actor Kunjachacko Boban.

After her preliminary success, Asin was offered Telugu films, and warmly greeted in the Telugu movie industry. It was a transition from Telugu cinema to Tamil with the movie “M Kumaran s/o Mahalakshmi”. Asin appeared in genuine Telugu version; hence she was the apparent choice for the Tamil remake, alongside Jeyam Ravi. The movie was a mega hit. What makes her hot in the Tamil cinema, aside from her appearances, is that she has collaborated with all the top heroes i.e. Ajith, Vijay, Surya and Vikram.

Asin can speak an enormous range of languages like Tamil, Malyalam, Hindi, Telugu, English, Sanskrit; French and is the only Indian celebrity with a BlogSpot in French language. She is extremely active in numerous functions all through Southern India, and credits her outstanding upbringing to her Mom and Dad, who she considers her role models. She was the recipient of a commercial award as a youngster. Asin is fond of book reading and own an ample collection of books.

Asin have left her Harrington Road apartment at Chetpet, along with her mom and dad, and have settled in an apartment in Lokhandwala Complex, in Andheri, Mumbai, with the intention of enabling her to debut in Bollywood films. She had a taste of success at a young age in Indian local movies; it remains to be noticed if her success will persist in Bollywood too.

Facts You Never Knew About Asin! 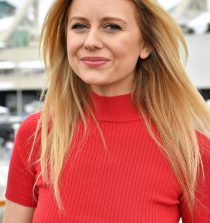 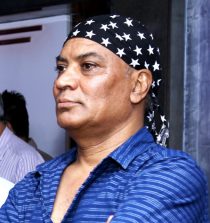 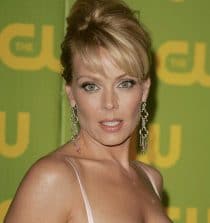 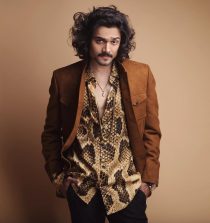 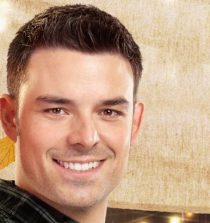 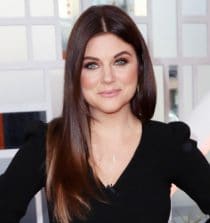 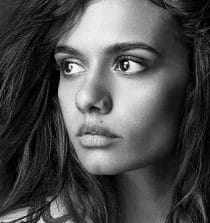 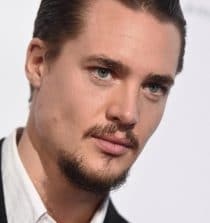 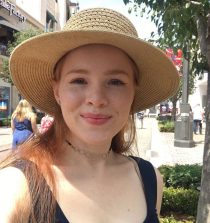 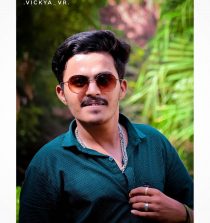 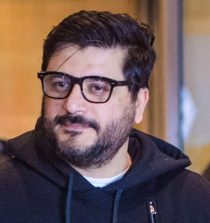