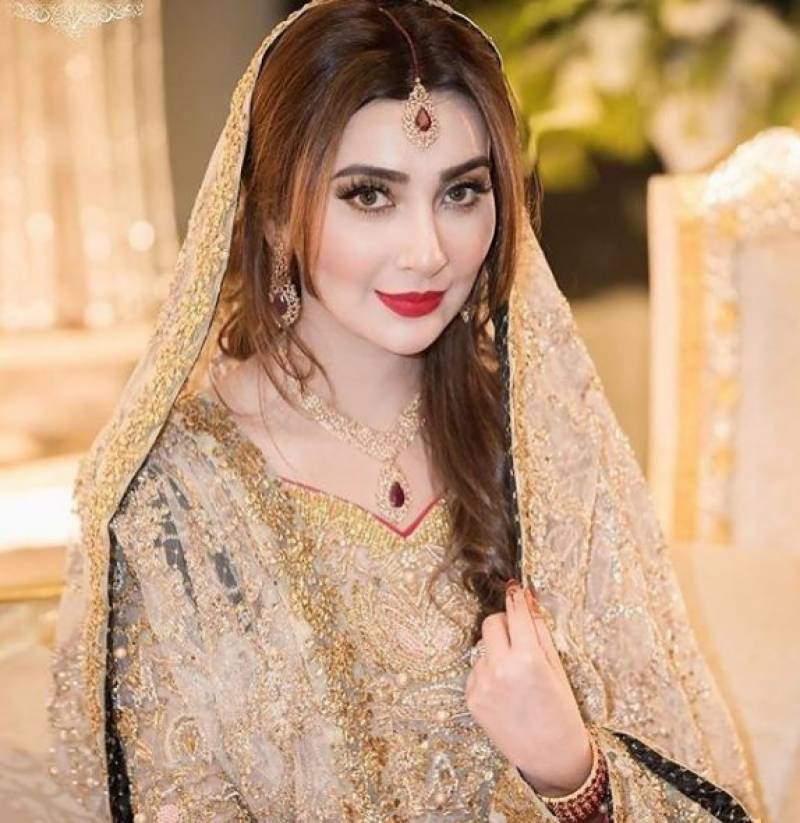 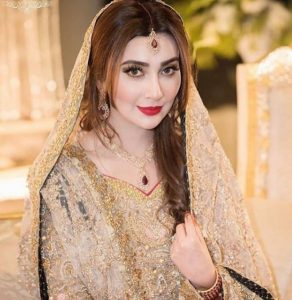 Ayesha Khan was born on 27 September 1982 in Lahore, Pakistan. Ayesha Khan was a television and film performing actress. Ayesha’s Family belongs to Lahore. Her father is of Punjabi descent and her mother is of Kashmiri plummet. Ayesha Khan finished her early schooling and college study from Pakistan. On the completion of the college studies, she went to Toronto (Canada) for higher education. In the wake of completion, she moved back to Pakistan to seek a career professional in the showbiz industry of Pakistan. Ayesha Khan experienced childhood in Abu Dhabi and Canada before she starts acting.

Ayesha Khan adjusted to the Pakistani culture similarly as her profession in Pakistan’s entertainment industry started. Ayesha Khan is acknowledged for performing extremely cherished characters on the Pakistani television. She isn’t just the best model yet driving drama actress of Pakistan TV industry.

Ayesha Khan likewise won the Best actress at Pakistan Media Award in 2010 for her role of Gul in drama serial Haroon tou Piya Teri. In 2013, Ayesha Khan additionally made her film debut in Bilal Lashari’s directorial debut film “Waar”. She showed up in drama serial Mujhe Khuda Pe Yaqeen Hai in a negative role of Narmeen, a manipulative and hopeless spouse. In 2009 Ayesha showed up in Maasi aur Malika, Man-O-Salwa, and Bol Meeri Machli.

Her most prevalent roles are Mahgul from Khuda Mera Bhi Hai, Noor from Noor-e-Zindagi and Jeena from Mann Mayal.

In April 2018, Ayesha Khan wedded her fiancé Major Uqbah Hadeed Malik. Her mother-in-law is PTI MNA Asma Qadeer. In March 2018, Ayesha Khan declared her retirement from the media industry, by saying she has “moved onto the next phase of life”.