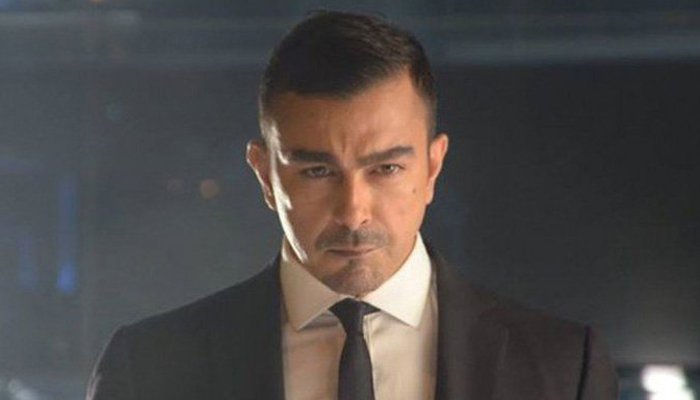 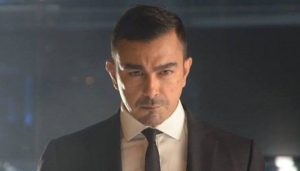 Shaan Shahid is a famous Pakistani actor, model, writer, filmmaker and singer who recognized himself as one of the most renowned leading actors across Pakistan. He has appeared in more than 500 movies in his acting career over last 2 decades.

Shaan Shahid was born in Lahore, Pakistan on 27th April 1969. He was born to actress Neelo and director Riaz Shahid. He is also the brother of Fiaz Shahid who is a cameraman and producer in Pakistan Television (PTV) Islamabad. Shaan’s mother Neelo was a Punjabi Christine and converted to Islam right after her marriage. Shaan Shahid completed his school education from prestigious Aitchison College, Lahore. Afterward, he left for New York and joined Newtown High School envisaging of being a proficient lawyer. He resided in New York for more than 7 years and then returned back towards his homeland Pakistan and linked with family business working in Riaz Shahid movie.

Shaan’s career in acting started with the movie Bulandi. He was coupled with Reema Khan. The film was directed by Javed Fazil and released in the year 1990. Bulandi turned out to be a massive success and established Shaan Shahid as a hero. Afterward he has appeared in numerous films in Punjabi and Urdu language. He did Khuda Ke Liye along with Shoaib Mansoor with the intention of reminding people that he can perform more than typical Punjabi movies.

After that, he was featured in Waar which emerged as top grossing film of 2013; the movie also won him Viewer’s Choice Award for the Best actor at ARY Film Awards. After tremendous success of Waar, Shaan Shahid starred in Jami’s O21 opposite Aamina Sheikh, Shamoon Abbasi, Iman Ali and Ayub Khoso. In the year 2015, Shaan was appeared in Yalghaar under the production and direction of Hassan Waqas Rana. It was set to be the most affluent film in Pakistani History with a projected budget of Rupees 50 crore.

Shaan Shahid is not only a brilliant actor but also a good director. He propelled himself as a film director with his directorial debuted Guns and Roses – Ek Janoon in the year 1999.  He also directed Mujhe Chand Chahiye featuring himself, Reema Khan, Noor, Javed Sheikh, Moammar Rana and Atiqa Odho. After that, he directed Moosa Khan in 2001. In recent times, he produced the movies Arth and Arth 2 The Final Destination which did not perform well as anticipated.