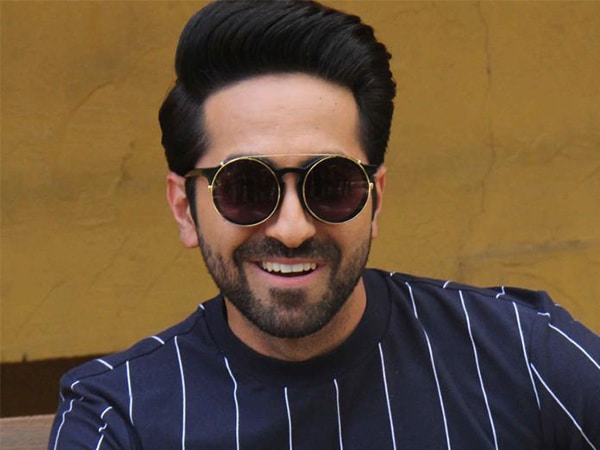 Ayushman Khurrana is a well-known Indian Film Actor, singer and model. He is 34 years old and was born in Chandigarh, India on 14th September, 1984. His real name is Ayushman Khurrana and nickname is Ayush. Ayushman was made his first on-screen debut with the movie “Vicky Dono” in the year 2012 as well as a debut television series MTV Roadies Season 2. He mainly works in Bollywood film industry. Ayushman has appeared in a number of successful movies such as  Dum Laga Ke Haisha,  Vicky Donor, Shubh Mangal Saavdhan, Bareilly Ki Barfi,  and Nautanki Saala. He also has won award by Bollywood for best male actor & singer.

Ayushman Khurrana primarily works in Bollywood from the year 2012 to Present. His net worth is 6 million US dollars and his salary is 2 to 3 Crore rupees for a single movie.

Ayushman Khurrana completed his master’s degree in Mass Communication, majored in English literature from Mount Carmel College and School of Communication Studies from Panjab University, Chandigarh. His father name is P. Khurrana, a renowned Astrologer and his Mom Name is Poonam Khurrana. Ayushman also has a brother named Aparshakti Khurrana, a well-known Actor and he has no sister. He is Hindu by religion and his Nationality is Indian. Ayushman married to Tahira Khurrana in the year 2011, Prior marriage, He was in a relationship With Tahira Khurrana since a long time.