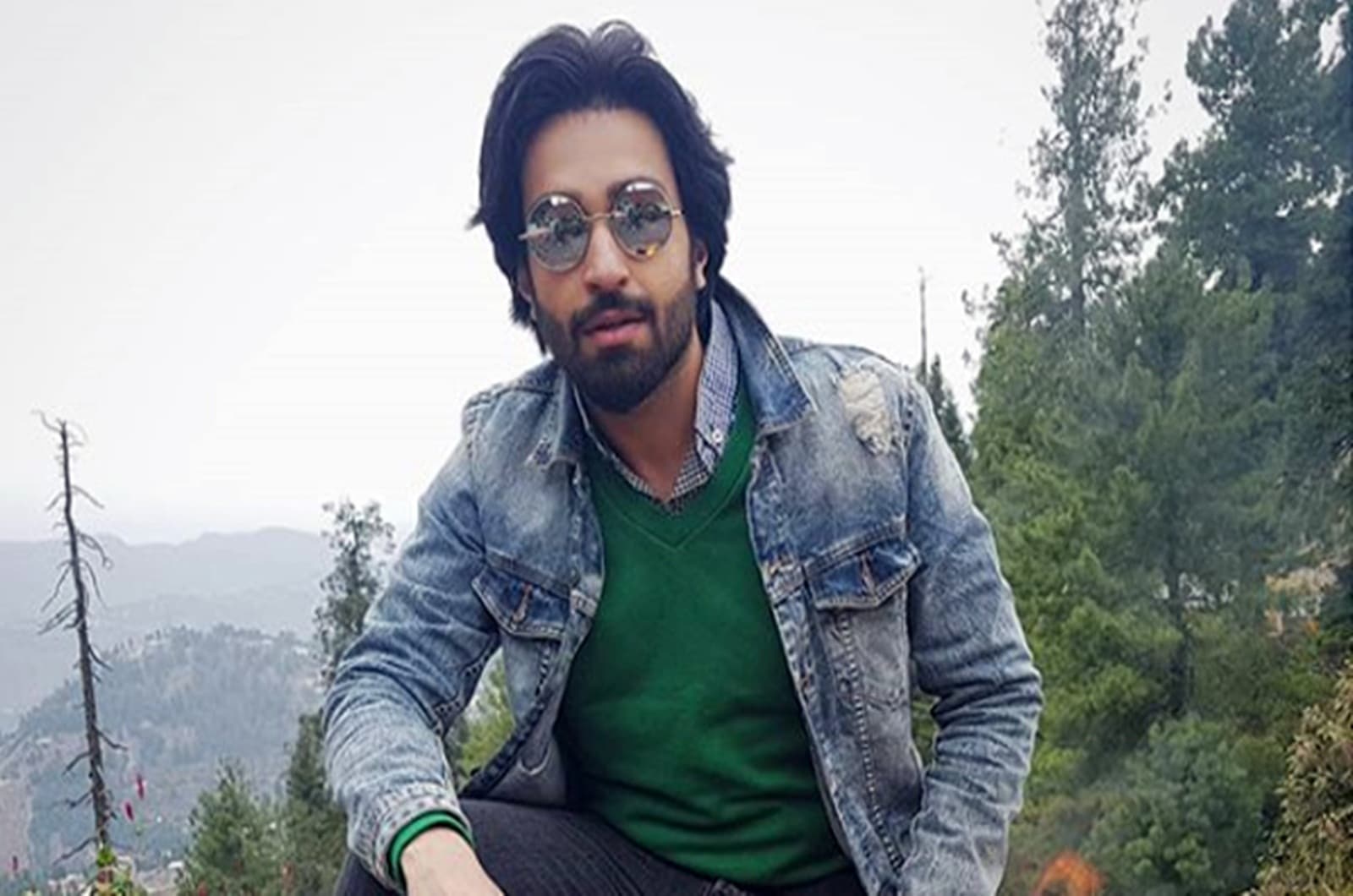 Azfar Rehman- a heartthrob, well-known Pakistani actor who is also blessed with amazing modeling and hosting skills. He has done a lot of projects including Pakistani drama serials, movies, modeling tasks, and not only this, but he has also hosted various TV programs. He has played a variety of roles in the topmost serials including “Aatish”, featuring Hina Altaf, “Teri Meri Kahani”, “Nazar-e-Bad”, “Kihdmatguzar”, Phir Chand Pe Dastak” and many more. Moreover, he has worked in 3 Pakistani movies so far for which he got immense love from fans as they want to see him on the big screen.

The Kashmir boy, Azfar Rehman was born on 7th June 1987, Karachi. He took the start of his career as a model and has worked for many commercials. He accepted his first modeling task at the age of 16. In 2006, he became the center of attention after hosting the talk show “Spotlight With Azfar Rehman”. Afterward, he took a new turn and moved into the acting line. He made his acting debut with the serial “Kaisa Yeh Junoon” which was broadcast on the ARY Digital in the year 2007. Since then, he frequently appeared in various serials including “Dugdugi”, “Ladies Park”, “Mehar Bano Aur Shah Bano”, “Aatish”, “Qadam Qadam Ishq”, “Phir Chand Pe Dastak” and so on. However, he has performed in more than 48 serials and also acted in 3 Pakistani movies including “Manto” released in 2015, “Punjab Nahin Jaungi” released in 2017, and “Chhalawa” released in the year 2019. Apart from this, he has made his career in the telefilms and has acted in more than 20 Telefilms for which he gained huge acclaim. Also, he appeared in some anthology series including “Shareek-e-Hayat” aired in 2011, “Kitni Girhen Baqi Hain” aired in 2012, “Sasural Ke Rang Anokhe” aired in 2012, and “Choti Choti Baten”, aired in the year 2019. Meanwhile, he did amazing photoshoots for various notable brands and his fans can’t take their eyes off to see his amazing looks. Now, Azfar Rehman has become one of the most talented and sought-after actors in Pakistan.

Azfar Rehman has achieved so much fame and recognition during his career life and the young, charismatic actor still struggling to achieve more success.

What does Azfar Rehman enjoy more modeling, hosting or acting?

Azfar Rehman loves hosting as compare to modeling and acting.

How did Azfar Rehman get into acting?

Azfar Rehman started his career with modeling and hosting and when he interviewed a director, he got an opportunity to work in a drama 'Kaisa Yeh Junoon Hai' opposite Ayesha Omer, there was no looking back after that.

What is the best part of being famous to him?

Getting much love from fans and followers is the best part tom him because we all crave love in one way or another.

What was the hardest role Azfar Rehman has ever played?

The role of a Seraiki servant in 'Kidhmat Guzar' has been the hardest role Azfar Rehman has played so far.

How does Azfar Rehman unwind after work?

Azfar Rehman spends time with his wife, going outside, hanging out with friends and hoteling.