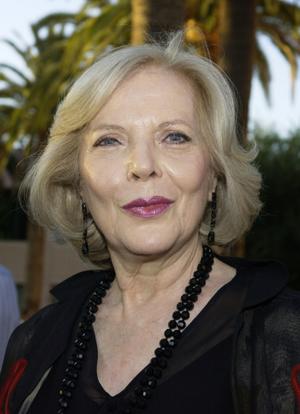 Known For: Co-starring in the original Mission: Impossible television series in the 1960s as Cinnamon Carter, and in the 1970s TV series Space: 1999 as Doctor Helena Russell