Barkha Sengupta, an Indian actress who has been working in films and television serials and has given wonderful performances. She is notable for appearing in Bengali and Hindi movies. She is known for performing in the debut TV serial named ‘Kitni Mast Hai Zindagi’ as Udita.

Later, she made her film debut through ‘Raajneeti’ which was released in the year 2010. In the same year, she then made her Bengali film debut with ‘Dui Prithibi’.

The actress, Barkha Sengupta has acted in films, television serials, and web series. She is known for appearing in Pyaar Ke Do Naam: Ek Raadha, Ek Shyaam, wherein she portrayed the lead role of Shyaama, Raadha. It was aired on Star Plus.

Barkha Bisht Sengupta has performed in ‘Popkorn’ on Zoom TV. She also portrayed the role of Anupama in ‘Doli Saja Ke’, which was aired on the Sahara One channel.

Among others, she is known for appearing in television serials including Kasautii Zindagii Kay, Kyaa Hoga Nimmo Kaa, and Kkavyanjali.

Also, she took part in a reality show titled ‘Saas v/s Bahu’. She then appeared in ‘Saajan Ghar Jaana Hai’. Also, she is known for appearing in Sankatmochan Mahabali anuman on Sony TV.

The actress, Barkha Bisht has worked in many television serials, web series, and films for which she got praised by everyone including her fans and the audience. 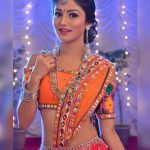 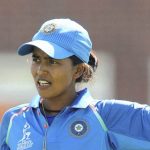 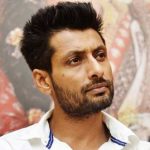