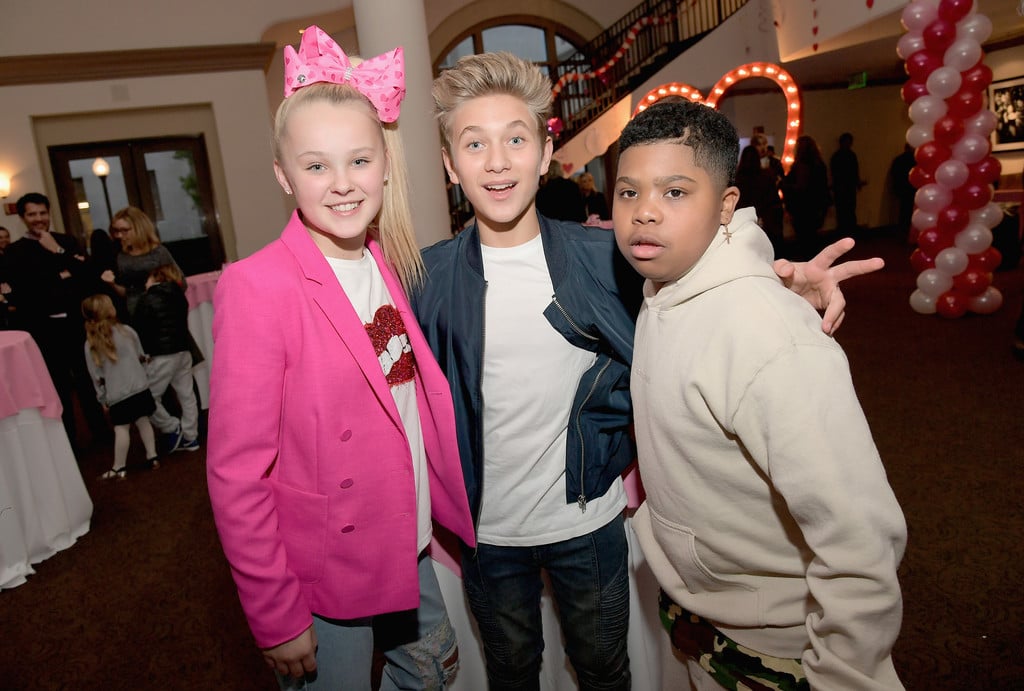 Benjamin Christopher Flores Jr. was born on 24th July 2002. He is a child actor and a rapper. He is also known as Lil’ P-Nut’. He hails from America and is known for his popular song titled ‘You Might Be The One’. He is not just a well-known singer, yet an adorable actor who is known for his amazing acting prowess.

Benjamin Christopher Flores Jr. has acted in many acting projects but became popular for appearing in Nickelodeon’s series named ‘The Haunted Hathaways’ which was started in 2013 and ended in 2015. In the series, he portrayed the role of Louie Preston.

The young, talented Lil’P-Nut is the heart of all as he has been constantly enthralling the larger audience with his fantastic acting chops and a melodious voice. He has established his own identity at such a young age by performing in films and television series and music.

Among many, one of the most-watched Nickelodeon’s television series is ‘Game Shakers’ which was started in the year 2015 and ended in 2019. In the series, he played Triple G and got praised by many.

Flores was born in Memphis, Tennessee. At the age of 7, he was first interviewed by the local Memphis FOX 13 televison. Later, he then appeared on ‘The Ellen DeGeneres Show’ where he performed his first rap song as Lil’ P-Nut’ ‘You Might Be The One For Me’, initially released on 25th Sept 2010.

However, the young star has proved himself a best as an actor and a singer. It’s amazing that he has been managing his both professions nicely at such a young age. He is now an inspiration to many.

Flores is a winner of several awards and also earned nominations for his performances as an actor and a singer. In 2014, the actor won the Imagen Awards for the category of Favorite Young TV Actor for the TV series named ‘The Haunted Hathways’.