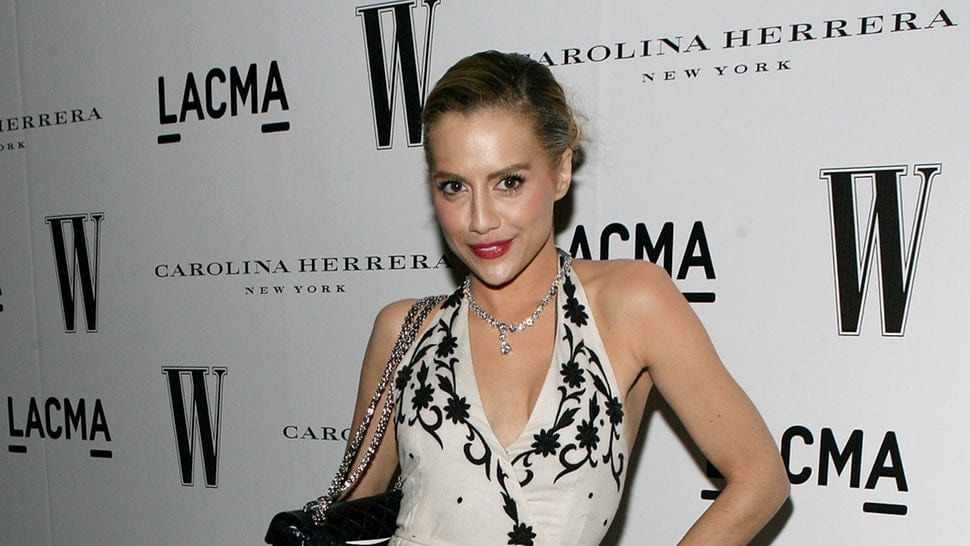 Brittany Anne Murphy-Monjack was an American actress and singer. She was born on 10th November 1977 and died on 20th December 2009. She was a teenager when she started her acting career. She then became famous for appearing as Tai Fraiser in her major breakthrough named ‘Clueless’ in 1995.

Later, she made appearances in independent films as a supporting actress in ‘Freeway’ (1996), ‘Bongwater'(1998), and many more.

The actress, Brittany Murphy made her stage debut in a Broadway production of Arthur Miller’s directorial ‘A View From the Bridge’ in 1997.

In 1999, the actress then made an appearance as Daisy Randone in ‘Girl, Interrupted’ and Lisa Swenson in ‘Drop Dead Gorgeous’.

In 2000, Murphy acted in ‘Don’t Say a Word’ alongside Michael Douglas. Also, she worked alongside Eminem in ‘8 Mile’ which was released in 2002. For her performance, she gained immense popularity and critical recognition in her career life.

In addition to this, she became popular for her voiceover projects as Luanne Platter on the animated television series King of the Hill (1997–2010). Her final film, Something Wicked, was released in 2014.

Apart from acting, actress Murphy also made her career as a singer and got huge applause from her die-hard crazy fans.

At the age of 32, Brittany Murphy died under disputed circumstances in Dec 2009.

The actress earned fame and recognition in her acting career as she always gave brilliant and heart-winning performances. She earned various nominations including the Best Professional Actress/Singer, Choice Movie Actress-Drama, and many others.