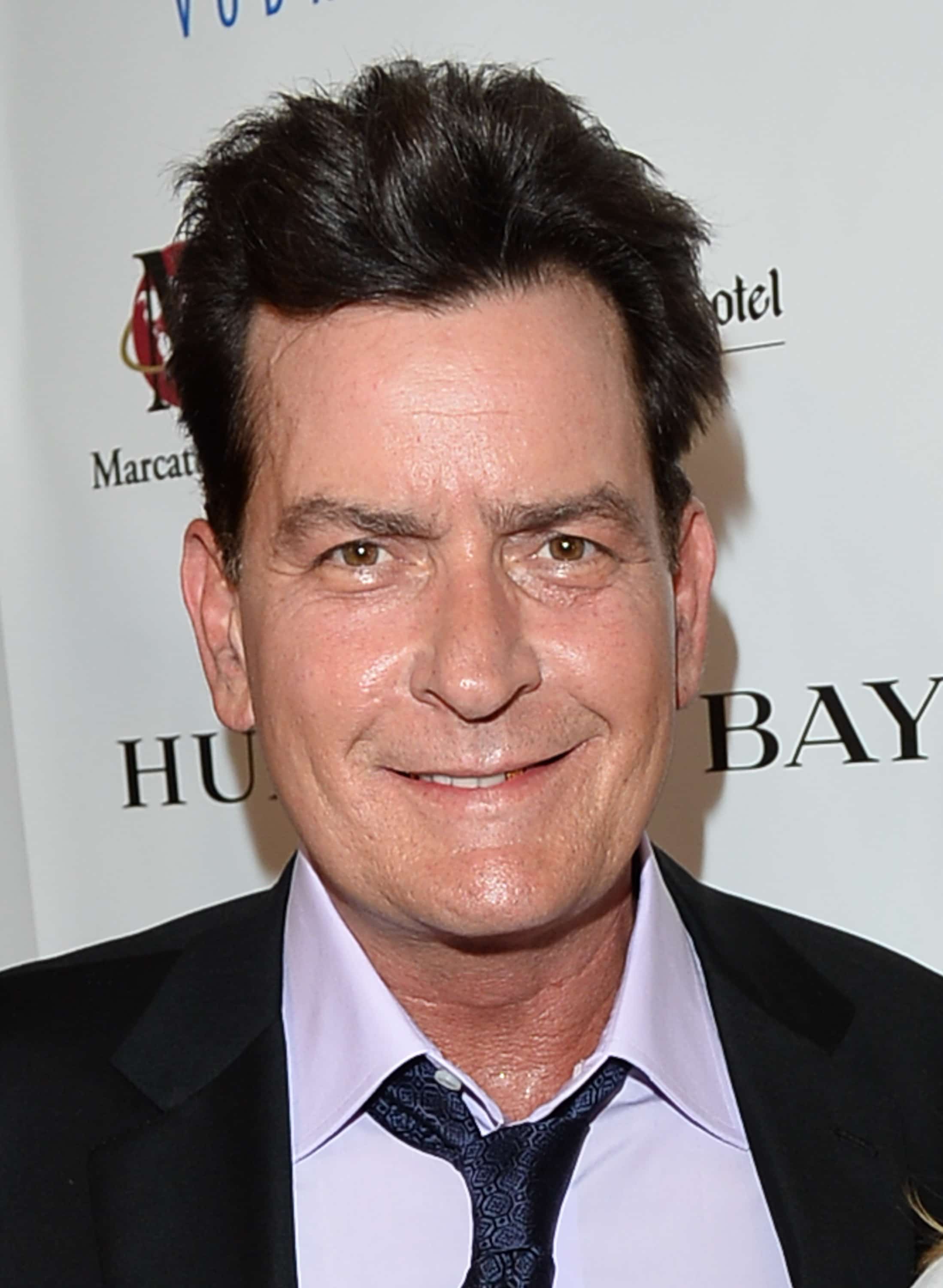 Carlos Irwin Estévez aka Charlie Sheen (born on September 3, 1965) in NYC, U.S. He is an American actor.

He studied at Santa Monica High School, California along with Robert Downey Jr. At an early age, he showed an interest in acting. Sheen made amateur Super 8 films with his brother, Emilio, and school friends. He has two older brothers, named Emilio and Ramon, and a younger sister, named Renée, all actors. He made his first film debut in his father’s Martin Sheen, who is an actor in the 1974 film The Execution of Private Slovik at age 9.

A few weeks before graduation, the school’s principal suspended him from school for poor grades and attendance. Sheen became an actor, he took the stage name, Charlie Sheen. His father had adopted the surname Sheen in honor of the Catholic preacher and scholar Fulton J. Sheen, while Charlie was an English form of his given name, Carlos.

He has appeared as Chris in the war film Platoon (1986). Later that year, he appeared as Bud Fox in the crime-drama film Wall Street (1987). He has also starred as Richard “Dick” Brewer in the Western action film Young Guns (1988), and David Ackerman in the action-crime film The Rookie (1990).

In the 2000s, when Sheen replaced Michael J. Fox as the star of ABC’s Spin City, his representation of Charlie Crawford won him a Golden Globe Award for Best Actor. From 2003 to 2011, he then starred as Charlie Harper on the CBS sitcom Two and a Half Men. For the series, he received multiple nominations for Golden Globe and Primetime Emmy. In 2010, he was the highest-paid actor on TV and has a huge fan following on his Instagram account.