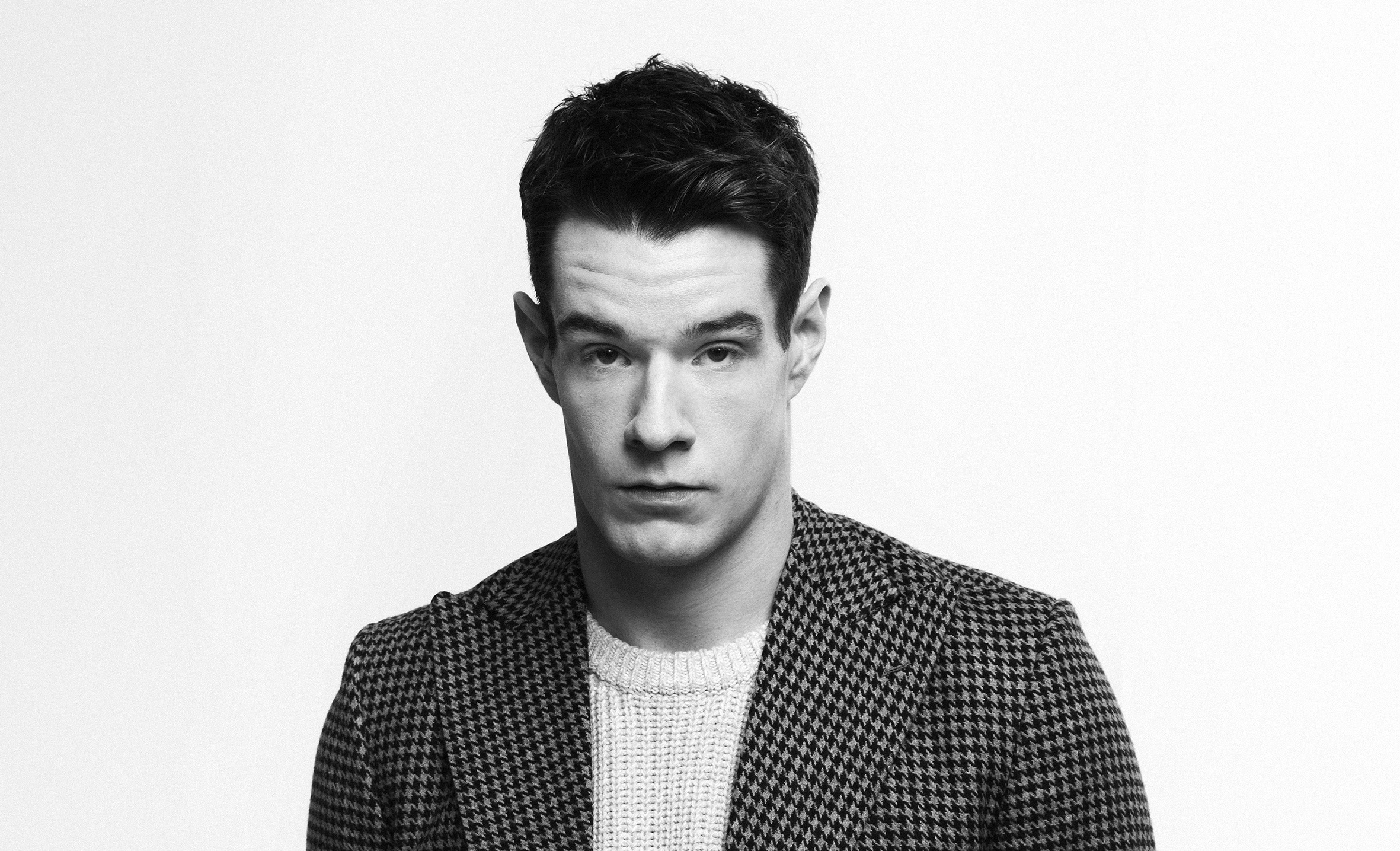 Connor Ryan Swindells widely known as Connor Swindells is an English actor, model, and former boxer. He was on 19 September 1996 in Lewes, East Sussex, England, United Kingdom. In 2017, he made his debut with the historical TV series named Harlots. However, Connor Swindells is best known for playing the role of Adam Groff in the Netflix series Sex Education (2019) with Emma Mackey, Asa Butterfield, and Gillian Anderson.

He wanted to become an actor and started to work in some local theatre plays. Connor Swindells has become quite famous and he was in a relationship with his Sex Education series co-star Aimee Lou Wood but they broke up in 2020.

After he made his TV debut with Harlots (2017), Connor Swindells was offered to play the role of Donald McArthur in the crime drama film The Vanishing (2018) alongside Peter Mullan, Gerard Butler, and Emma King.

In 2020, Connor Swindells made an appearance in Jane Austen’s novel-based film Emma and played the role of Robert Martin with Anya Taylor-Joy. He became widely noticeable for his role as Adam Groff in Sex Education series.

As far as his early life’s concern, Connor Swindells was born and raised in a well-established Christian family. He has strong faith in his religion Christianity. He completed his early education at Steyning Grammar School in West Sussex, England. Connor attended Rydon Community College in Storrington and completed his graduation. Although, he spent most of his childhood with his grandparents because he lost his mother at the age of seven. Swindells has always been so passionate about acting so he chose to follow his dreams.

Connor Swindells won the Screen International Award in 2017 for the category “Stars of Tomorrow.” In 2019, he was nominated at the MTV Movie Awards for the category “Best Kiss (with Ncuti Gatwa)” for the Sex Education series. 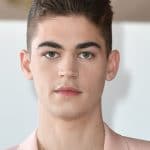 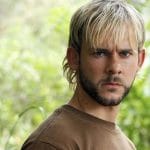 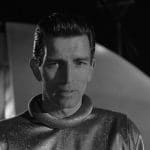 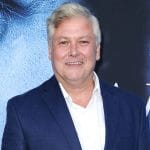 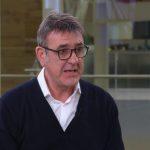 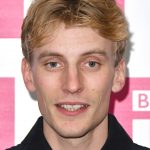 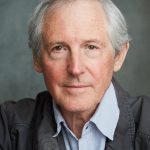 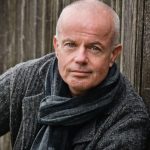 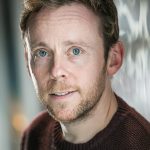 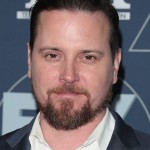