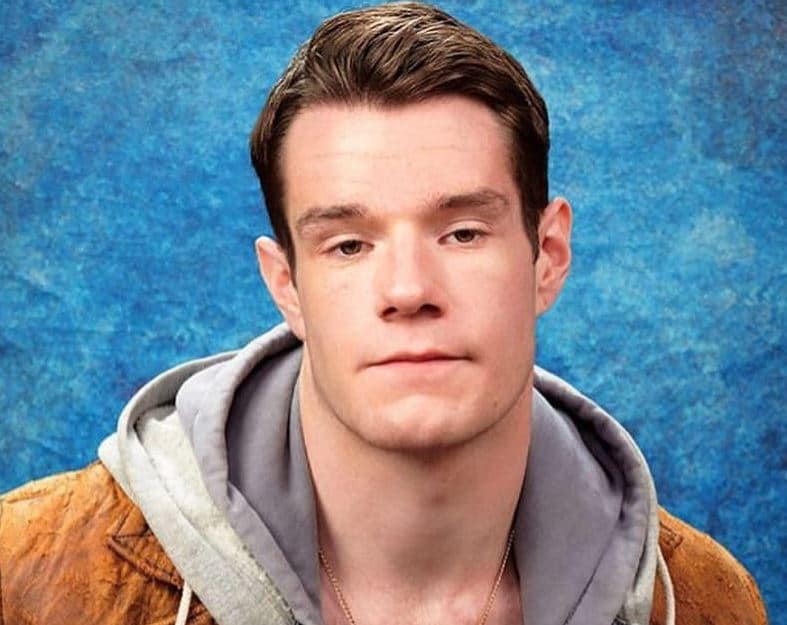 The handsome hunk Connor Swindells is a British actor and model, he belongs to a Christian family and has a strong belief in his religion.

Connor Swindells is a true living example of determination, he didn’t have a lovely childhood as his mother died of Bowel Cancer. He had done many great projects that show that how talented he is.

Before Connel Swindells started acting his only dream was to become a professional boxer. But due to some unfortunate situations actor was unable to become one.

His abilities to become an actor were first seen by his teacher so she asked him for the audition for the play “The Wizard of Oz”. He acted in that play and his teacher also mentioned that he would be an actor someday in the television or film industry.

He is appointed as a Bowel Cancer UK patron. It means a lot to him as his family was directly affected by bowel cancer. [1].

Connor Swindells was seen in many projects like “Emma”, “VS”, “The Vanishing” etc but his most famous character is “Adam Groff” in the Netflix series “Sex Education”.

He was cast as a replacement for “Joe Alwyn” in a Scottish psychological thriller film “The Vanishing” directed by  “Kristoffer Nyholm”.

The actor is quite famous among his fans through his social media activities. He keeps posting different memories of his life, especially on Instagram. He has 1.2M followers on Instagram.

7. Felt As an Unwanted Child

As a kid, his life was not a bed of roses. After his mother’s death, the actor started to feel like an unwanted child as everyone in the family started tossing him from one relative to another.

The actor wanted to gain some mental discipline for this reason he has started practicing Brazilian Jiu-Jitsu.