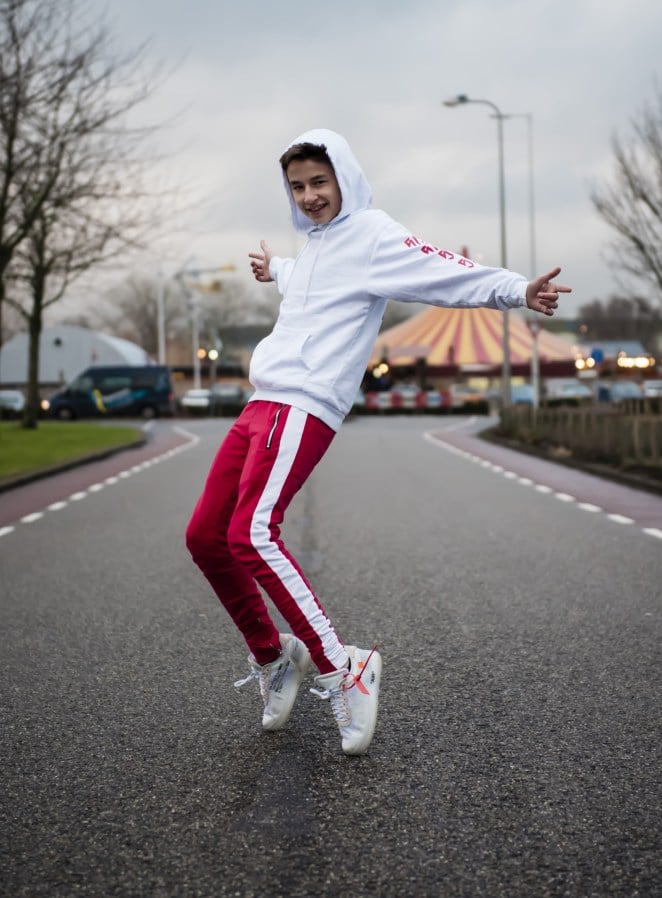 Daan Creyghton was born on 21 September 2002 in the Netherlands. He is an American Dutch actor best known for playing the role of Sal Hunter in the Nickelodeon live-action series, Hunter Street with co-star Kyra Isako Smith.

Daan Creyghton gained popularity for portraying Sal Hunter and has become a widely noticeable young talented star. He has spent most of his early childhood in Amsterdam, Netherlands. Daan Creyghton wanted to become an actor from a very young age. He even has appeared in several TV commercials as a young boy and enjoyed it. To make his performance even better, Daan took acting classes which eventually increased his chances for getting roles and he made it. As a young model, he came into the limelight in Europe and later stepped into the realm of theatre.

In 2017, he was cast as Sal Hunter in the comedy-adventure television series ‘Hunter Street’ on Nickelodeon, which he starred in the first three seasons of. Outside his acting career, he is known on social media by the handle @daancreyghton on Instagram and Twitter. However, he is currently studying at the International School of Amsterdam. His hobbies are playing basketball and shopping for sneakers/outfits.