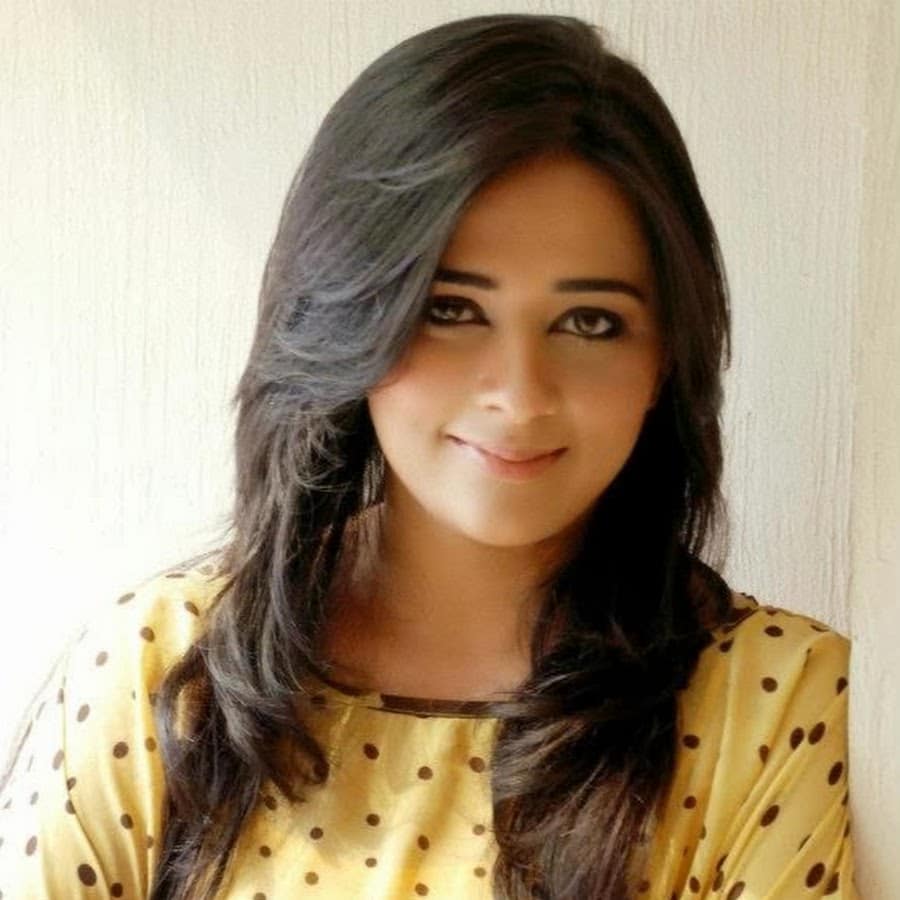 Dania Anwer Khan professionally known as Dania Anwer is a Pakistani talented supporting actress and host who has also portrayed as the lead actress. She was born on 11th January 1979 in Karachi. She got her early education from her hometown. Dania holds a Bachelor’s Degree from Karachi. The actress is married but no one known about her husband.

Dania made her acting debut on Television in a romantic family drama of Abid Ali’s “Riwaj” starred with Abid Ali, Asad Zaman, and Ayesha Gul as lead actor in 2014. After this drama, she further got the chance to act in many other Urdu romantic family dramas. She portrayed as a supporting actress role in a romantic PTV drama of 2015 “Tum Mere Kya Ho” starred with Sajjal Ali and Mikaal Zulfiqar. The drama is all about the story of a happy family in which life is changed after the accidental death of her wife. This drama also is successful.

On the next year, she played in two drama at the same time, including Geo TV drama “Heer” stared with Madiha Imam in 2016. The drama tells about the story of a progressive girl who lives in a small town of the city but is very independent of thoughts and actions, whereas other is also a romantic drama in which she played a lead actress role is “Sakeena” opposite Aurangzeb Leghari broadcast on A Plus in 2016.

Following the years, she portrayed the lead actress role in a family drama serial “Be Chari Nadia” aired on ARY Digital on 9 July 2018. The drama revolves around the life of a married couple in which Dania plays the role of Nadia alongside Noman Habib, who is the husband of Nadia. She played at the same time on another Bole entertainment drama serial “Tum Mujrim Ho” where she cast as a second lead actor role, starred with Alizeh Shah and Arslan Faisal in 2018. The drama based on the emotional story of an innocent girl. Dania has also hosted in the Different TV awards shows

Dania is considered as one of the most talented actresses in the list of supporting actresses. Although she has also played lead characters in many Urdu drama, her acting as a side role is more dominant over other featured characters. She has acted a worth admiring and worth praising roles in many dramas of television and has got acclamation from the viewers.