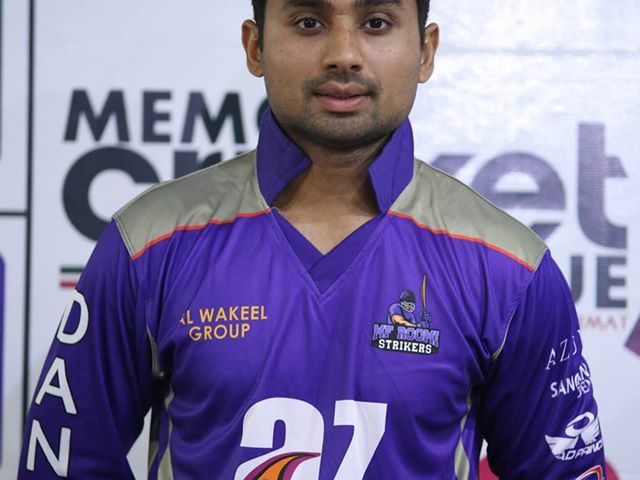 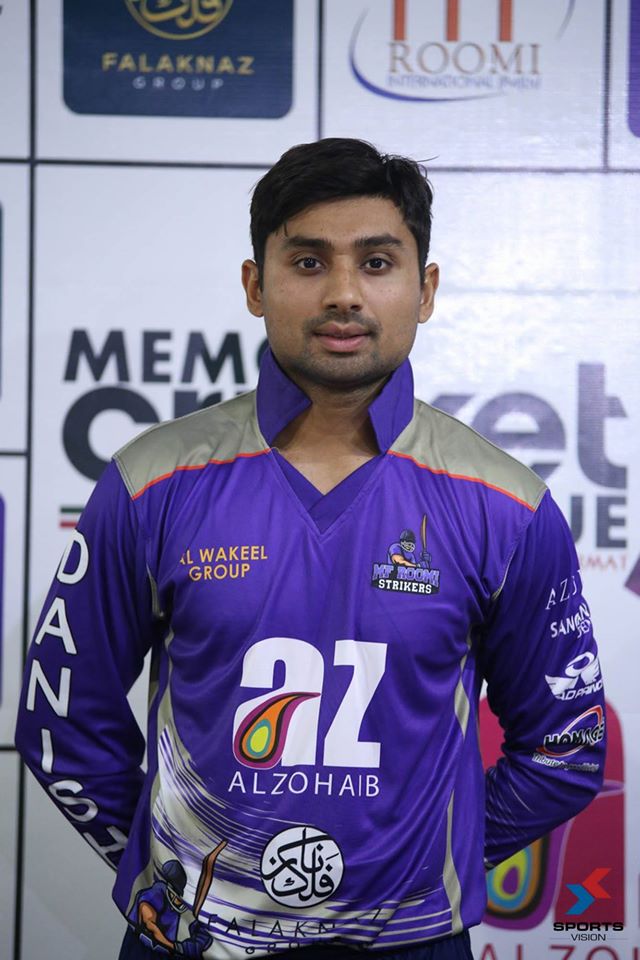 Danish Aziz is a left-arm orthodox bowler and a left-handed batsman. He was inspired by a famous Indian cricketer Yuvraj Singh. Danish is mostly known for being a player of Karachi Kings in the Pakistan Super League.

Danish Aziz is a remarkable and very talented cricketer of Pakistan. In the 2020 Nation T20 Cup, Danish achieved the title of the Man Of The Match for team Sindh.