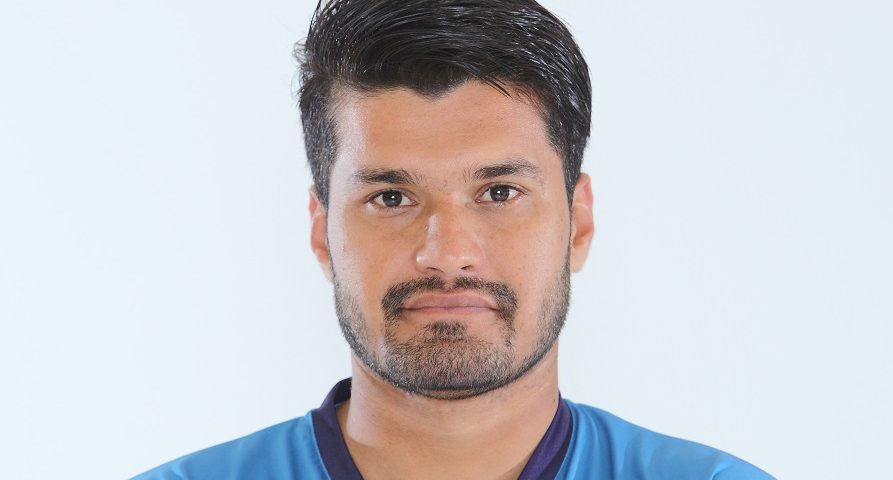 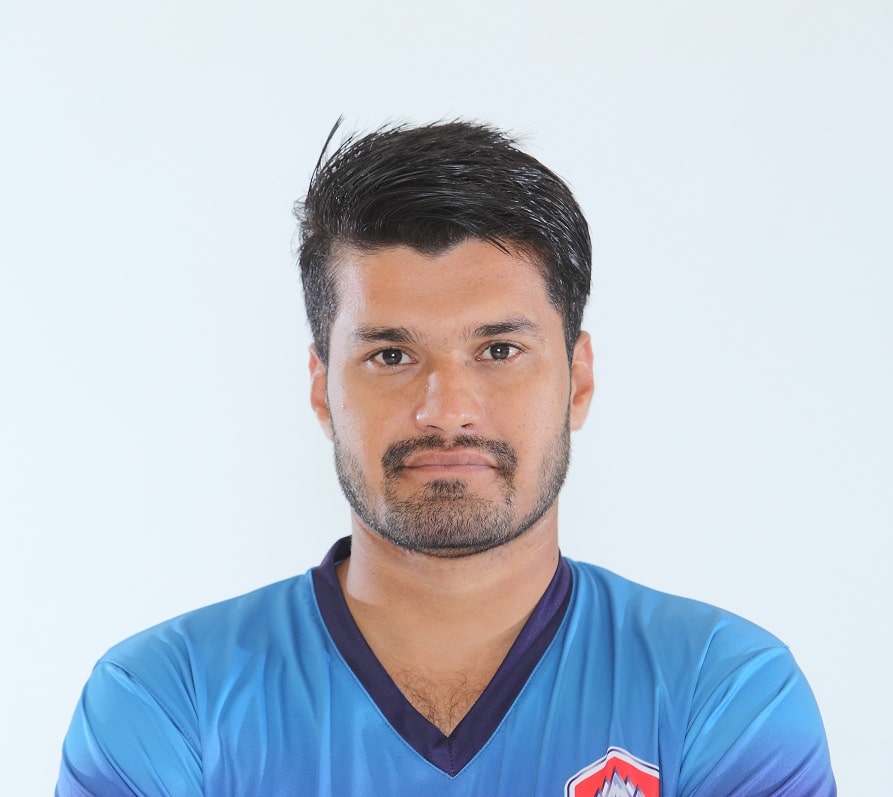 Zeeshan Malik is a well-known Pakistan cricket player. He is an off-break bowler and a right-handed batsman. He became a renowned cricketer after giving his best performance in National T20 Cup 2016-17. Currently, he is also known for being a member of the Karachi Kings in the Pakistan Super League (Season 6).

Zeeshan Malik started his career as a cricketer in 2012. He played his first One day match for team Rawalpindi Under 16s in Pepsi PCB Cricket Stars Under-16s Tournament 2012/13.

In October 2015, Zeeshan made his first international debut in ODI match of Pakistan Under-19s Tour to Sri Lanka 2015/16 for team Pakistan Under 19s.

In Feb 2018, he made his first List A debut for team Rawalpindi Region in the National One Day Cup for Regions 2017/18.

In 2021, Zeeshan is now a team member of Karachi Kings in Pakistan Super League season 6.

Zeeshan achieved an award of Man of the match for team Pakistan Under-19s in ICC UNDER-19 WORLD CUP. In National Twenty20 Cup he again got an award for Man of the Match.