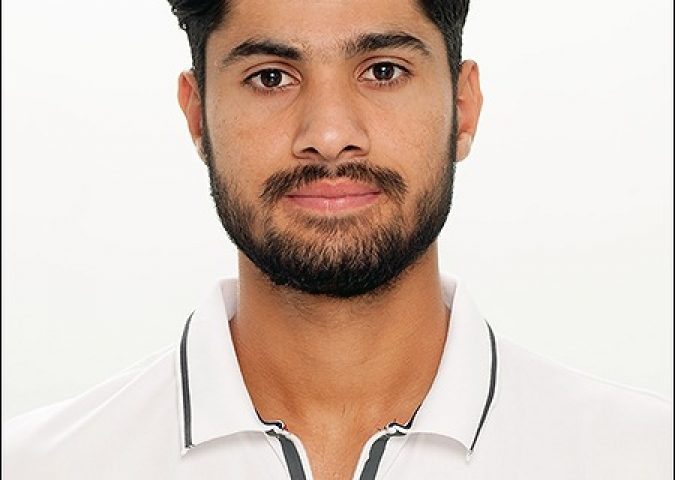 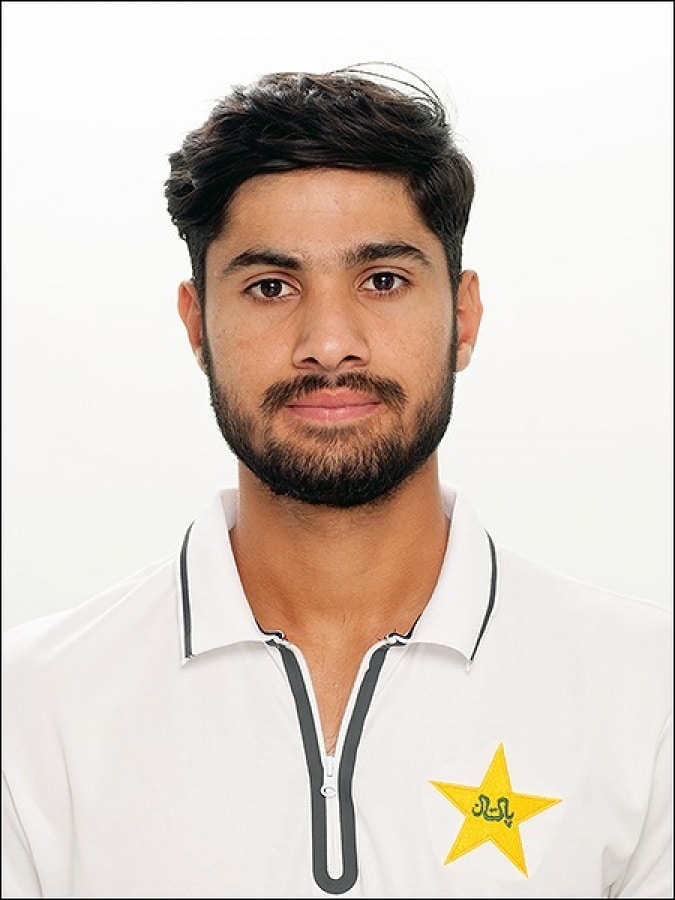 Qasim Akram, a great Pakistani cricketer was born on 1st December 2002 in Lahore, Pakistan. He is an Off break spinner and a right-handed batsman. Qasim belongs to a Punjabi family, he was raised up in Punjab. He is mostly known for being a player of Central Punjab in the national T20 Cup 2020. He is also an important player of team Karachi Kings in the Pakistan Super League (season 6).

Qasim Akram is a very young cricketer of Pakistan. He is very passionate about his career as a cricketer. He started his career at his teenage age.

In 2016, Qasim played his first match for team Lahore Under 16s in PCB-PEPSI Cricket Stars U-16 Two Days Tournament 2016.

In the 2020 PCB Awards, Qasim was nominated for the Men’s Emerging Cricketer of the Year.