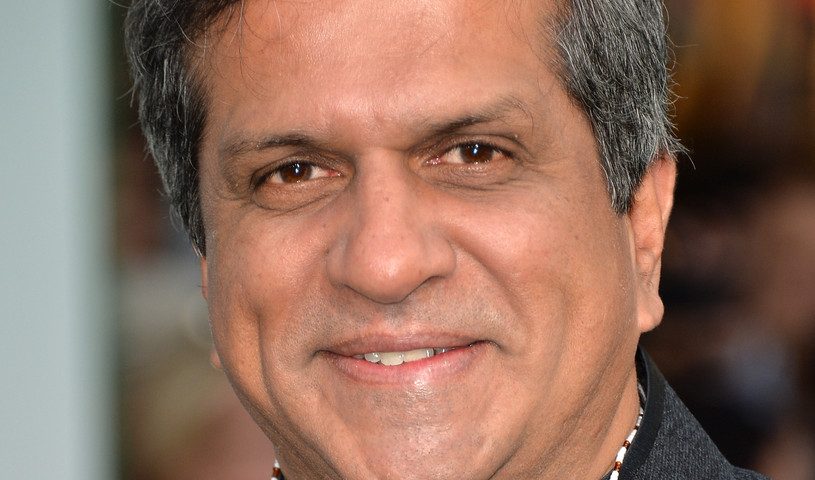 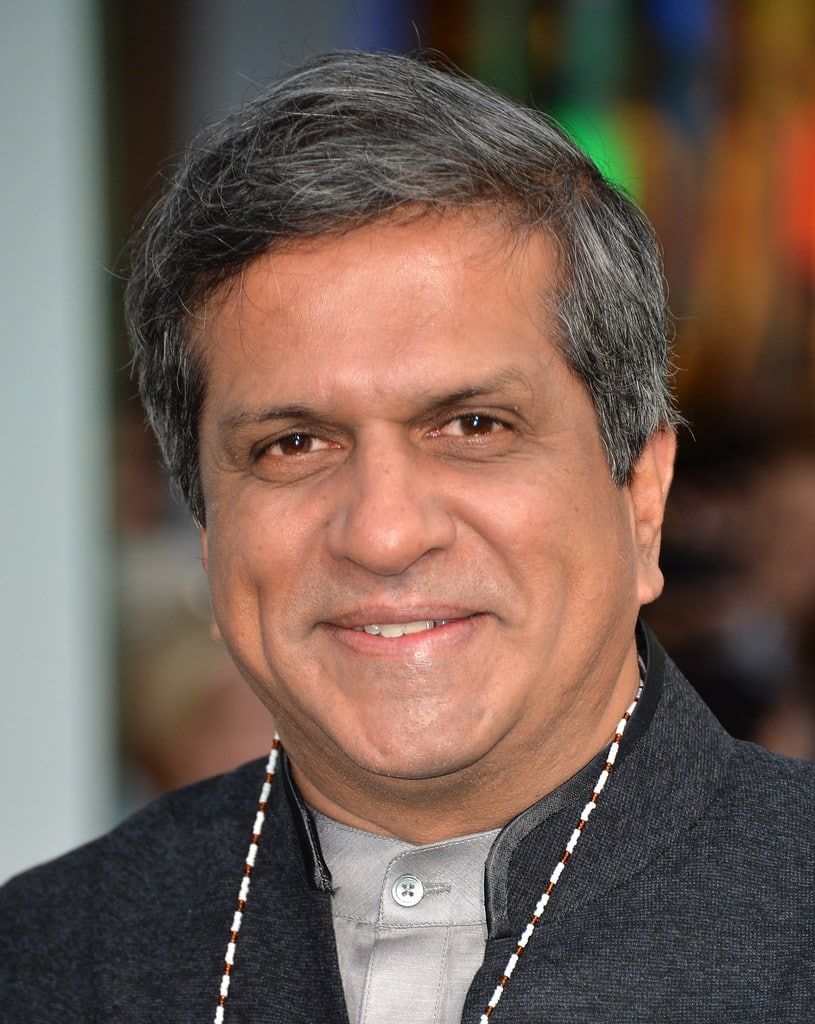 Darshan Jariwala, an Indian actor, born on 29th September 1958, works in Hindi films, stage, and television. He is the recipient of numerous awards and honors. He is known for working in the film named ‘Gandhi, My Father’. He became popular for his show named Saas Bina Sasural in which he portrayed the role of Chedilal Chaturvedi, aired on Sony Entertainment. Apart from this, he has acted in many films, television serials, and stage shows for which he got huge acclaim. Undoubtedly, he is the man who is known for his remarkable performances. And the success and praise he received in his career life is a big win for him.

Originally, Darshan comes from a Gujrati family and also worked on numerous Gujarati films, stage, and television serials. Among many hits, Hatheli Per BaddBaaki, Patro Mitro, and others are notable. Alongside, he did some English plays as well. After working in Gujarati cinema with Abhishek Jain, directed by Bey Yaar in 2004, he got much success and acclaim.

He also launched his own theatre group named ‘Leela Theatre’. The actor is also a great producer who produced an English play named ‘Salt & Pepper’ and he acted himself too along with Mandira Bedi, Kuki Grewal, and Vikram Kochar. During his prolific career, he worked on numerous acting projects and got praise and appreciation.

Being versatile, he played a variety of roles including a comic role in the Bollywood comedy film ‘Humshakals’. At this point, we can say that he is such a talented, versatile, and successful actor who has the ability to win the hearts of many.

Among many prestigious achievements, Darshan Jariwala won the National Film Award for playing a Best Supporting Actor Role for the film ‘Gandhi, My Father’.