Darshan Jariwala is an Indian actor, born on 29th September 1958, who works in Hindi films, stage shows, and television serials. He is the most talented actor who wins the hearts of many. He is notable for his work and performance in the Bollywood film named ‘Gandhi, My Father’. While among serials, one of the most popular television serials is ‘Saas Bina Sasural’ which was broadcast on Sony Entertainment TV channel. However, the actor has done a lot of acting projects. He got immense love and recognition during his career life. Well, there are many things that people want to know about, and here we are going to share some lesser facts about his personal and professional life. 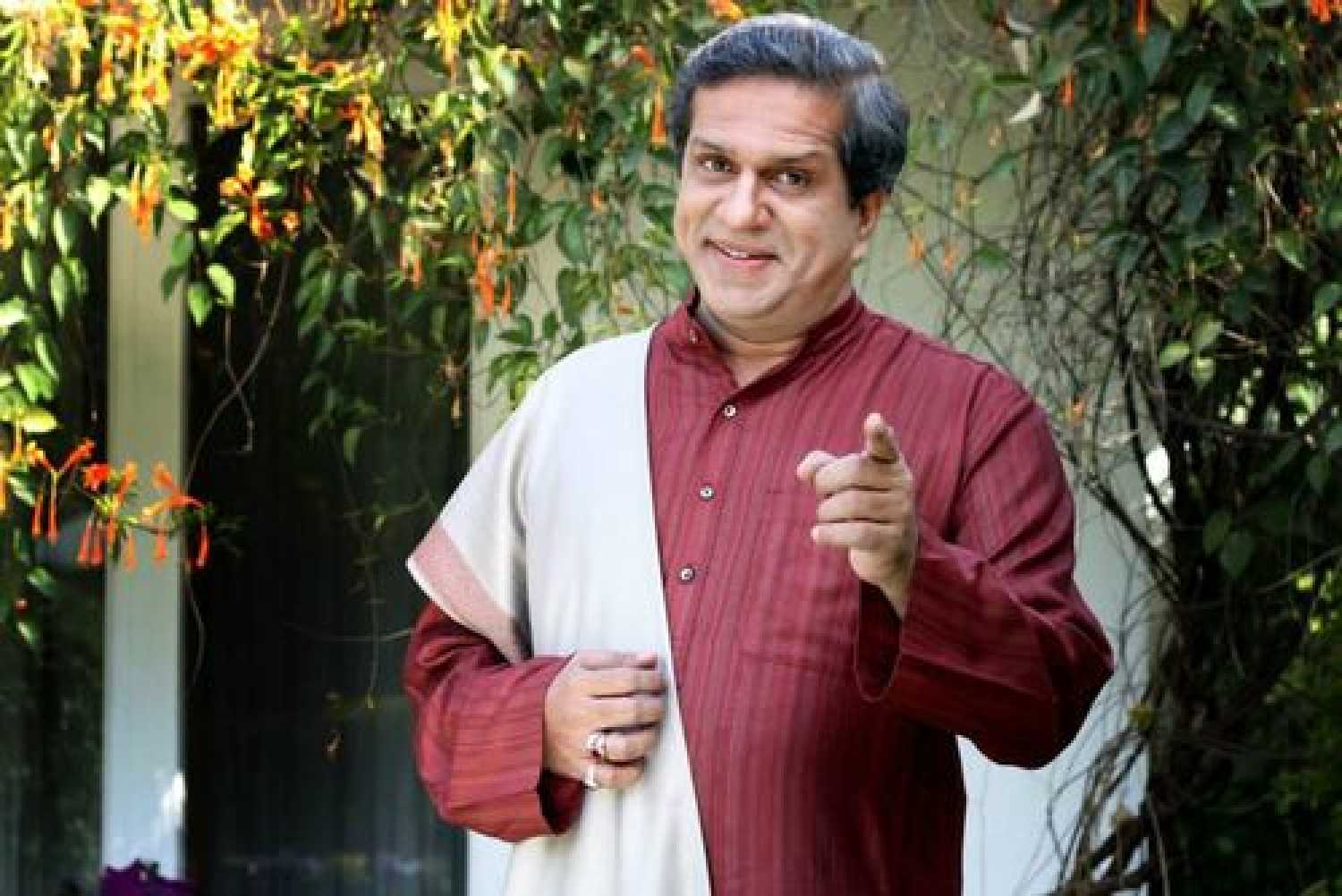 Darshan Jariwala is an award-winning actor. He was awarded the National Film Award for the category of Best Supporting Actor for the film ‘Gandhi, My Father’.

He made his broad career by working on television, stage shows, and films. He has done various acting projects for which he got huge acclaim and praise from everyone including fans and followers.

The actor got critically acclaimed for portraying the role of Mahatma Gandhi in the film ‘Gandhi, My Father. The film was released in the year 2007 and it put him on the international map.

The most celebrated star, Darshan Jariwala launched his own theatre house named ‘Leela Theatre’, through which he has produced various plays and got huge recognition for his work.

Among top hits, Jariwala has acted in many hit Hindi films, such as; Aap Ka Suroor, ‘Phata Poster Nikla Hero’, and Humshakals.  While among others, he also made an appearance in ‘Honeymoon Travels Pvt Ltd’, and Guru is on the hit list.

Darshan Jariwala is known for his graceful personality as he is a man with salt and pepper hair, tall height, and charming looks. His physical appearance helps him to get modeling gigs. And this way, he made his career in the field of modeling.

Apart from acting and modeling, Jariwala made his name in the field of production. Under his theatre group, he produced the English comedy play titled ‘Your Place Or Mine’. Likewise, he worked on many projects as a producer.