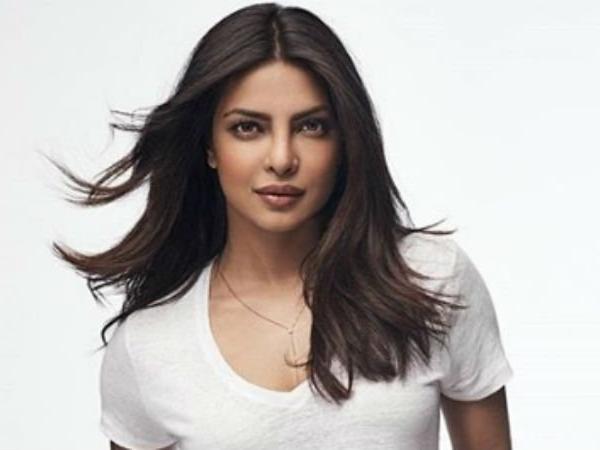 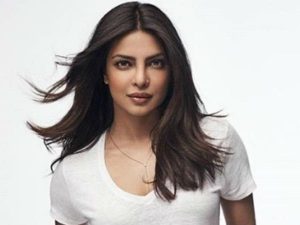 Priyanka Chopra is the most stunning and stylish Bollywood actress as well as singer who appeared as one of the most renowned and top-rated profile personalities in India. She was born on 18th July, 1982 in Jamshedpur, Indian. Her Mom Madhu Chopra and father Ashok Chopra are doctors. Priyanka Chopra married to Nick Jonas, a well-known American musician and actor, in the year 2018.

Her father worked as a surgeon in Indian Army. Priyanka joined Newton North High School, Massachusetts and afterward moved ahead with Cepar Rapids, Iowa’s John F. Kennedy High School prior completing her education from Army Public High School, Bareilly. Priyanka Chopra joined Jai Hind College; Mumbai with the intention of pursuing her graduation though left it after winning the title of Miss World Pageant. Priyanka has deep sympathy for suffering mortality and has been keenly participating in charity chores in USA and India, after winning the title of Miss World. She was:

Priyanka Chopra made her first acting debut with the Bollywood movie Andaaz. Her co-stars in the film were Miss Universe Lara Dutta and Akshay Kumar. Priyanka Chopra received two awards for this movie. Her subsequent movie Aitraaz was not a megahit but she was highly admired for her negative character in the movie. For the movie Hero, she received Star Dust Award 2003 in the nominations for New Female Actress in supporting role. The film Krish is the most popular film of Priyanka’s career. She has been coupled opposite Hrithik Roshan in this movie playing the character of a superhero. Priyanka has also appeared with most popular Bollywood heroes like Salman Khan in Salaam-E-Ishq and Shahrukh Khan in the movie Don.

Priyanka Chopra was also nominated as sexiest Woman of Asia for the year 2006 in Eastern Eye. This renowned Bollywood actress has also been the brand ambassador of a few greatly reputed brands such as Garnier, TAG Heuer, Pepsi, Nestlé, Nokia, and more.

Known For: Famous for starring in Baywatch movie