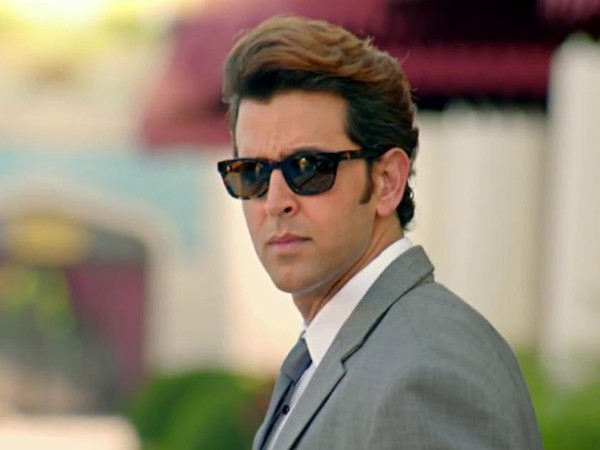 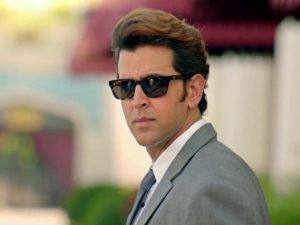 Hrithik Roshan is a renowned Indian film actor who is massively recognized for his adaptable characters, exceptional dancing abilities and appealing looks. He was born in Mumbai, India on 10th January 1974. When performed in movies as a child star in 1980s, Hrithik Roshan made his first acting debut in a notable character in “Kaho Naa Pyaar Hai” for which he received Filmfare Awards for the Best Male Debut and Best Actor. After his debut movie, Hrithik acted in Karan Johar’s movie “Kabhi Khushi Kabhi Gham”, which got enormous love not only in India but even out of the country.

In the year 2003, Hrithik Roshan, who is repeatedly depicted as “India’s Most Complete Actor” amazed everyone and showed once again that it is not only his flattering looks that he takes to table. That was when he impeccably essayed the character of a mentally disabled boy in the movie “Koi Mil Gaya”. Hrithik bagged manifold awards for his superb acting skills in the movie, covering Filmfare Best Actor award.

In the year 2006, Hrithik Roshan received 3rd Filmfare Award for his stunning performance as a mysterious thief in the thrilling action movie Dhoom 2, through which he redefined action and style and set new inns. He recognized himself as a mega action star. He took formalized action to a brand new level with the movie Bang Bang, which did enormous business at Indian box office.

In the year 2012, he signed a history in Indian cinema when his megahit movie, Agneepath made a whopping 25 crore on its first releasing day. That is the star power of Hrithik Roshan.

He also portrayed the character role of Moghul emperor, Akbar the Great himself in the movie Jodhaa Akbar. He received immense fame for this movie and also an international award in a Film festival.

In the year 2011, Hrithik Roshan was appeared in the movie Zindagi Na Milegi Dobara, which emerged as an utterly cult classic. With that kind of roles he has performed on screen, there isn’t any doubt regarding his acting versatility and prowess. From playing the role of a mentally disabled boy to an emperor in; from playing a quadriplegic to a visually impaired individual, Hrithik Roshan has played varied characters fluently with his talent.

Hrithik married to his longtime and dearest girlfriend, a successful businesswoman and successful interior designer named Susanne Khan in December 2000. The couple has two sons named Hrehaan and Hridaan. Whilst Hrithik and Susanne got divorced in the year 2014, they decided to maintain a cordial relation with each other for their children and even nowadays are very close friends.