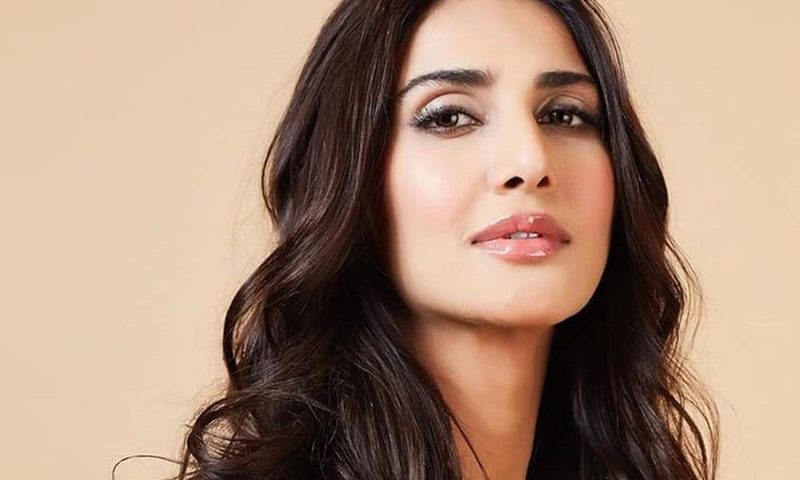 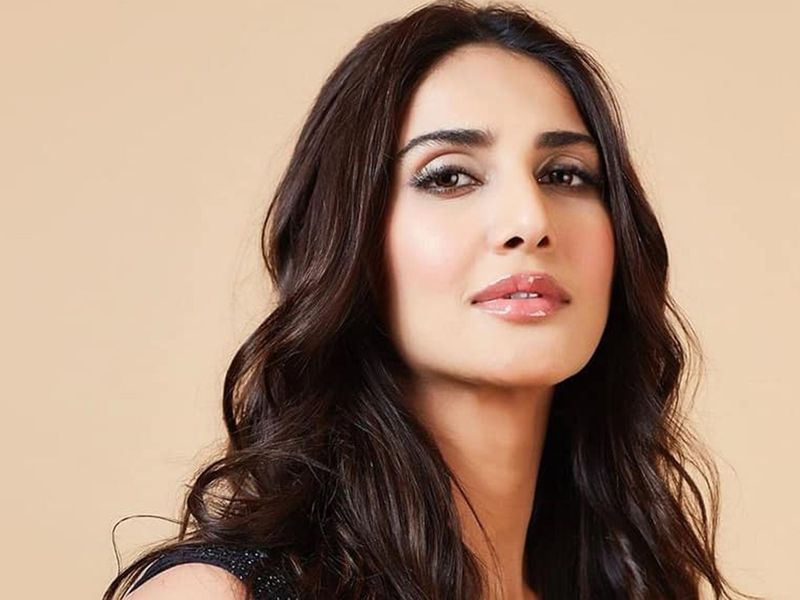 Vaani Kapoor as born on Tuesday, on 23 August, in 1988 in Delhi in India. She is 31 years old. Mata Jai Kaur Public school in Ashok Vihar in Delhi was the school of the starlet. From IGNOU, Vaani Kapoor completed her degree of Bachelor in Tourism. Her father, Shiv Kapoor, he is a businessman, while her mother, Dimpy Kapoor, she belongs to the sector of marketing execution and a tutor. Nupur Chopra is the sister of the actress, and she got hitched at an early age, and she is younger than her sister. The starlet is still single. However, the audience has linked her to the director Aditya Chopra and fashion designer Nikhil Thampi.

At the beginning of her career, Vaani Kapoor was a model. She has walked the ramp for a couple of designers, for instance, Sailex Nairangbam and Payal Singhal. The actress has done advertisements on TV for many brands. For example, fans can see her appearing in those commercials agencies make for Cadbury Dairy Milk Silk. In 2013, Vaani Kapoor started her acting career with a small but vital role in Shudh Desi Romance. She shared the screen space with the late actor Sushant Singh Rajput and the bubbly and energetic actress Parineeti Chopra in that movie. Next year, the actress entered the Tamil film industry by portraying her acting chops and featuring as the main lead in the film full of love called Aaha Kalyanam. Vaani Kapoor then shinned on the big screen in Befikre in 2016. The versatile actor Ranveer Singh was the co-star of the actress in the movie. Her admirers got the chance to see Vaani Kapoor performing again. In 2019, she featured in War. This time the actress shared the limelight with the talented actor and dancer Tiger Shroff. Vaani Kapoor also performed alongside her favorite actor in the film, Hrithik Roshan. Her next project is Samshera. The cinematic experience has Sanjay Dutt and Ranbir Kapoor in lead characters.

The Filmfare gave Vaani Kapoor the award for the Best Female Debut. She received it for Shudh Desi Romance.

Hobbies: Playing with Pets, Dancing, and Listening to Music