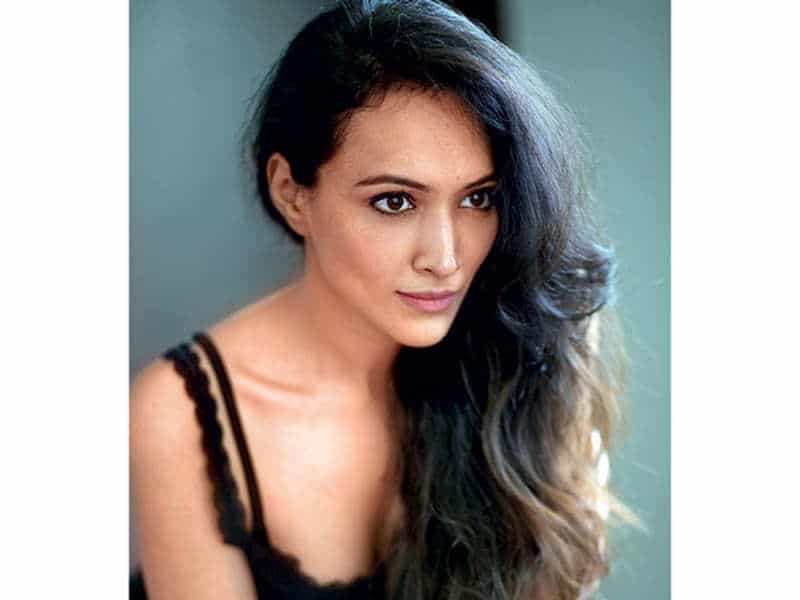 Dipannita Sharma is a renowned Indian model as well as an actress. She is predominantly recognized as the top 5 qualifiers of 1998 Miss India contest. Similarly, her sweet smile and gorgeous figure assisted her to earn Miss Photogenic title all through Miss India contest.

Dipannita Sharma was born in Duliajan, Assam on 2nd November, 1979. She has starred in the films like Jodi Breakers, Dil Vil Pyar Vyar and Ladies vs. Rickey Bahl. Apart from this, Dipannita has appeared in a number of television shows comprising off Fear Factor: Khatron Ke Khiladi 1 and Piya Kay Ghar Jana Hai. Furthermore, she has worked with renowned celebrities like Anushka Sharma, Ranveer Singh and Bipasha Basu.

Dipannita Sharma belongs to a well-educated family. Her father is a medical specialist at O.I.L. Hospital. She rose together with her younger sister Arunima Sharma who is also an actress by profession. She earned her graduation degree with a major in History from Indraprastha Women College, Delhi.

Dipannita Sharma initiated her career as a model. In the year 1998, she took part in Miss India challenger. Her extreme level of dedication and hard work paid her off after she emerged as the top five contestants in that competition. However, she couldn’t earn Miss India title, she earned Miss Photogenic title.

After Dipannita Sharma’s journey was over, she walked on different ramps for the renowned fashion designers for both international and national design house comprising off Fendi and Valentino. Throughout that period, she was a prominent face of press campaign for Breguet jewelry practically for 5 years. Besides modeling, Dipannita has starred in a number of movies as well as in television series. In the year 2002, she made her first Bollywood debut with Mani Shankar‘s directed movie titled “16 December” that featured Milind Soman, Danny Denzongpa and Gulshan Grover. Dipannita was also bestowed with Screen Awards and Zee Cine Awards for this movie.

One of her megahit blockbuster film was Ladies vs Ricky Bhal, under the direction of Maneesh Sharma. She has also starred in Take It Easy and Coffee with D.