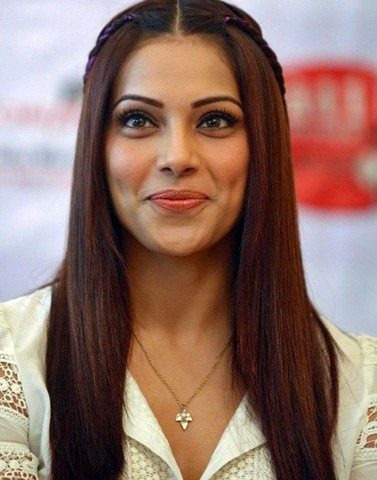 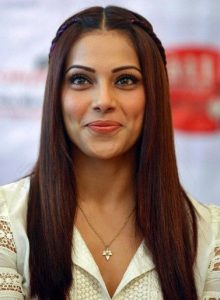 Bipasha Basu is a famous Indian movie actress as well as a successful model. She is predominantly recognized for her remarkable acting in Hindi movies, born in New Delhi, India on 7th January 1979, Bipasha was a successful model prior she joined Bollywood film industry. The second in three siblings, Bipasha comes from a non-filmy family background and has grown up in Kolkata and Delhi. Her career in modeling was launched in the year 1996, when she conquered two modeling competitions, the Ford Models Supermodel of the World and Godrej Cinthol Supermodel Contest.

Bipasha Basu made her first Bollywood debut with a negative role in the movie Ajnabee alongside Akshay Kumar in the year 2001 and received best female debut Filmfare award. She afterwards starred in a horror thrilling movie Raaz alongside Dino Morea. The success of this movie made Bipasha a best actress nomination for Filmfare awards and fame from Bollywood film industry, although she gone through a lower phase with her next movie, Chor Machye Shor and Mere Yaar Ki Shaadi not faring well at Indian box office.

Bipasha Basu afterwards had intermingled success with her films Bachna Ae haseeno and Race performing well and Aa Dheke Zara and Dan dana dan Goal flopping. She has made an entry into Hollywood by way of signing Roland Joffe’s “Singularity”, due for release in the year 2012.

Bipasha Basu dated her Raaz co-actor Dino Morea for more than six year prior breaking up in the year 2002. She afterwards dated her Goal co-actor, John Abraham for almost ten year. The couple officially broke up in the year 2011 and either has not revealed the ultimate cause for this break up. On April 30, 2016, Bipasha Basu married to famous actor Karan Singh Grover; the couple is enjoying a happy married life.