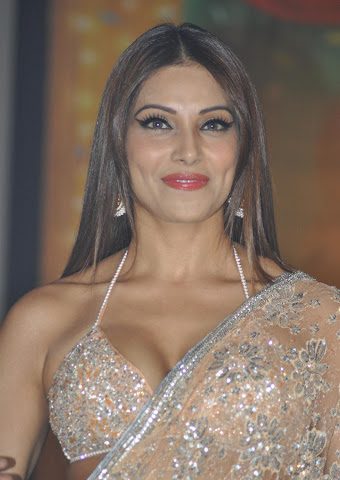 Bipasha Basu is a household name of the Indian cinema where she worked in many Hindi films and got huge appreciation and success. She is also a great model who is known for her appealing Bengali looks that make her stand out among all. Apart from Bollywood films, she also made appearances in Tamil, Telugu, English, and Bengali films. Not only this, but she is an award-winning actress who is the winner of many awards and honors. Particularly, she is known for her work and notable performances in the thriller and horror film genres. But due to her versatility, she has also worked in comedy, love, and entertainment genres as well. Wohooo… that’s so inspiring! Moreover, she is considered a sex symbol in the media. Well, let us give a read to the following facts! 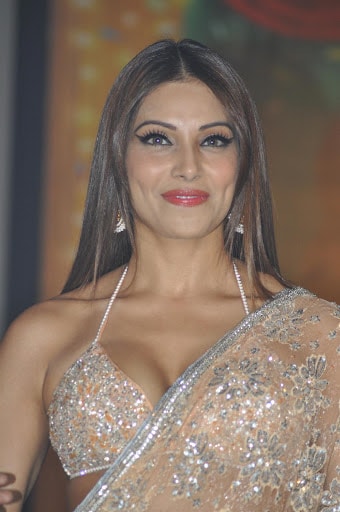 1- Aspired to become a Doctor

The Bengali beauty, Bipasha Basu aspired to become a doctor, but her fate has some other plans for her. As life is unpredictable, she gradually developed her interest in the field of acting and modeling. And she became a successful character of Indian cinema.

Bipasha Basu is so passionate about her career life, and the best is, she took the start of her modeling career at the age of 16. Since then, she started working for notable brands and modeling agencies.

The year 2001 was a lucky year for Basu as she made her Bollywood silver screen debut film ‘Ajnabee’. In the film, she shared the screen space alongside Akshay Kumar, Bobby Deol, and Kareena Kapoor Khan.

Bipasha Basu has always been the center of attention as she has the ability to fit herself in each character. There is no doubt that she has given a large number of hit movies and some of them are ‘Corporate’ released in 2006, and the English movie ‘The Lovers’, released in 2013.

While scrolling to her Instagram account, we got to know that Bipasha Basu’s favorite holiday destination place is Paris. Being a travel bug, she loves to explore the world and enjoy the beauty of nature.

This is a weird thing that many of us not known before. Here you will be amazed to know that Bipasha Basu has a phobia of heights. Despite performing action roles, she has a fear of heights since an early age.

The multi-talented actress, Bipasha Basu has been a bookworm since her childhood as she loves reading books. She counts John Grisham and Robin Cook among her most favorite authors.

Another favorite, the actress, Bipasha Basu is fond of watching her most favorite television show named ’90s Sitcom Sex & The City’. And she considers it one of her top picks.