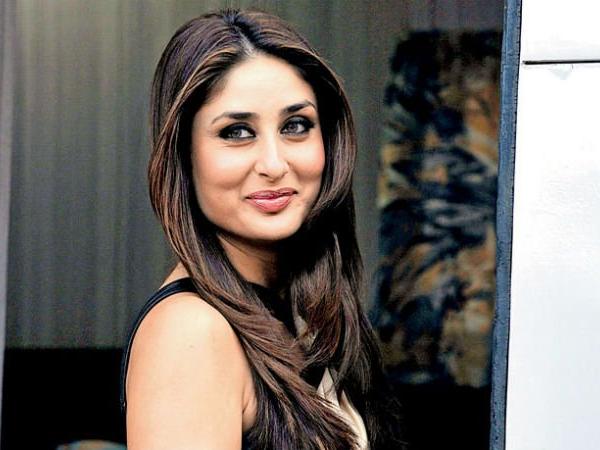 Known For Her best performance in movie, i.e., Jab We Met

Kareena Kapoor Khan is a vibrant, versatile and gorgeous actress of Bollywood film industry who solely belongs to renowned Kapoor family. She was born in Mumbai, India on 21th September, 1980. Kareena Kapoor is the daughter of famous Bollywood superstar Randhir Kapoor and renowned actress Babita. Kareena is the younger sister of popular actress Karishma Kapoor.

Kareena Kapoor’s debut film was Refugee which was released in the year 2000 wherein she appeared alongside Abhishek Bachchan. The movie was not a megahit though Kareena Kapoor was massively acclaimed for her remarkable skills for playing the role of a Pakistani girl. She was bestowed with Zee Cine Award Lux Face of the Year and Filmfare Best Debut Award for the film Refugee. Her next movie Mujhe Kuch Kehna Hai revolved out to be a megahit.

A few of Kareena Kapoor’s massively admired characters include “Pooja” in the super hit movie Kabhie Kushi Kabhie Gham, the warrior “Kaurwaki” in the movie Asoka, and the role in Chameli, wherein she acted as a prostitute. After being appreciated for her character in Chameli she appeared in meaningful and serious movies like Dev and Yuva. For her excellent performance she won Filmfare Special Performance Award for the movie Chameli as well as Filmfare Critics Award for her remarkable acting in Dev.

A few of her megahit movies include Mujhe Kuch Kehna Hai, Aitraaz, Hulchul, Kabhi Khushi Kabhi Gum and Omkara. She has even portrayed a negative role in the movie Fida and cameo appearance in the movie Don which received varied reviews. Her tragic role in the movie Omkara proved her to be a versatile actress. Kareena Kapoor won Star Screen Award Best Actress as well as Filmfare Critics Award for the Best Performance in the movie Omkara. Within a shorter time span of 6 years she has established her worth as an actress.

Saif Ali Khan and Kareena Kapoor after a 5 year long relationship finally got married in October 2012. The eyewitnesses for this marriage were Kareena Kapoor’s father and Mom, Babita and Randhir Kapoor together with Saif’s mom Sharmila Tagore. This marriage ceremony was followed by a party.

Known For: Her best performance in movie, i.e., Jab We Met