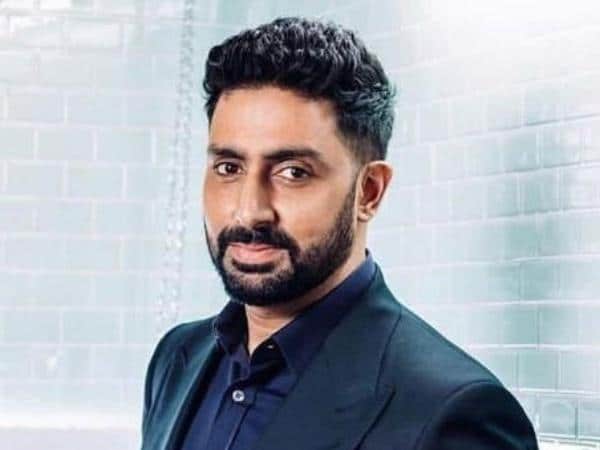 Nickname:Junior Bachchan or Junior B, Abhi and AB Baby

Bollywood’s heartthrob Abhishek Bachchan is a fabulous movie actor as well as a film producer typically recognized for his work in Bollywood. He is the son of living legend Amitabh Bachchan and famous actress Jaya Bhaduri, Abhishek Bachchan was born in Mumbai, India on 5th February, 1976.

Abhishek completed his school education from Bombay Scottish School in Mumbai, Jamnabai Narsee School and Modern School in New Delhi, prior heading towards United States with the intention of completing advanced studies. He returned back towards India prior he completed his Masters of Business Administration degree at Boston University.

In 2000, Abhishek Bachchan made his first Bollywood appearance with J.P.Dutta’s movie Refugee. This movie, however, did not perform well. After that, he starred in a succession of movies, but without any noticeable success. This led numerous people to spectacle about his acting skills. It was his exceptional performance in Mani Ratnam’s Yuva in the year 2004 that earned him admiring reviews as well the Best Supporting Actor Filmfare Award.

Abhishek Bachchan afterwards went on to deliver mega hits like Bunty Aur Babli, Dhoom and Sarkar. Moreover, he has starred in movies like Bluffmaster, Dus, Umrao Jaan, Kabhi Alvida Naa Kehna and Dhoom-2. The item song “Kajra Re” wherein Abhishek Bachchan starred became one of the commercial hits of the year. In the year 2007, his first release “Guru” directed by Mani Ratnam turned out to be a commercial hit. 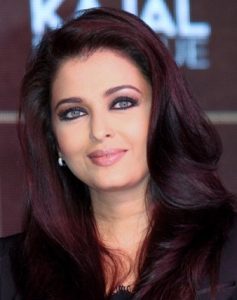